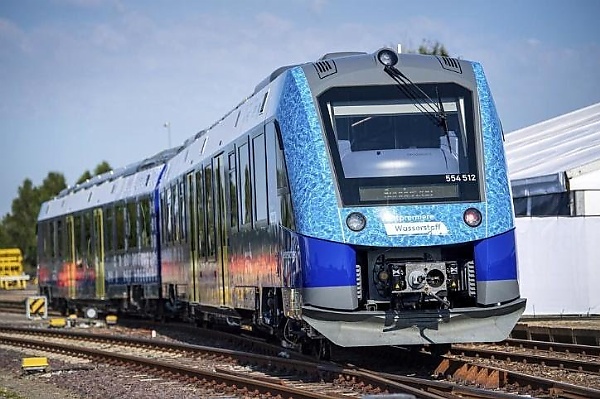 Fleet of hydrogen-powered trains were provided by French industrial giant Alstom to the German state of Lower Saxony. 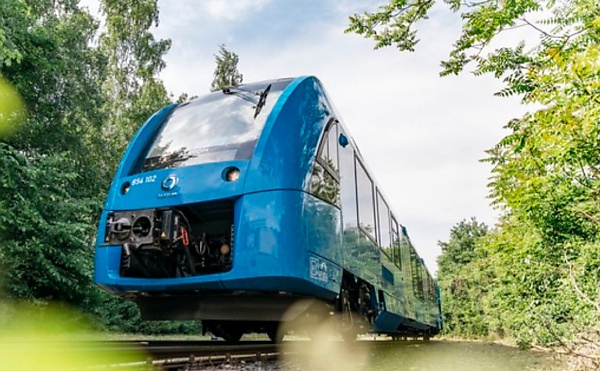 The trains, billed as a “zero emission” mode of transport, were provided by French industrial giant Alstom to the German state of Lower Saxony.

“We are very proud to put this technology into operation together with our strong partners as a world premiere,” Alstom CEO, Henri Poupart-Lafarge, said in a statement on Wednesday. 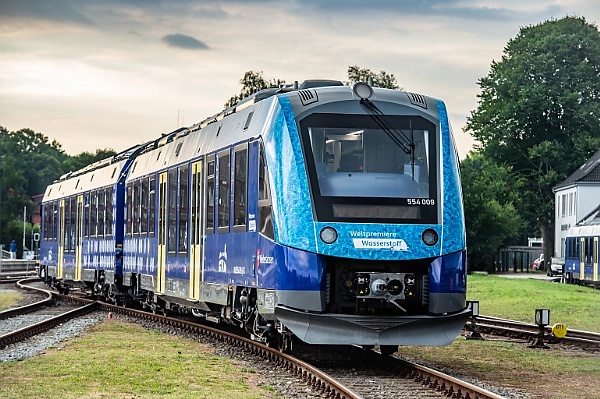 “Emission-free mobility is one of the most important goals for ensuring a sustainable future, and Alstom has a clear ambition to become the world leader in alternative propulsion systems for rail,”

The trains has a fuel cell installed atop its roof, which mixes hydrogen on board with oxygen present in the ambient air, producing the electricity needed to drive the train. 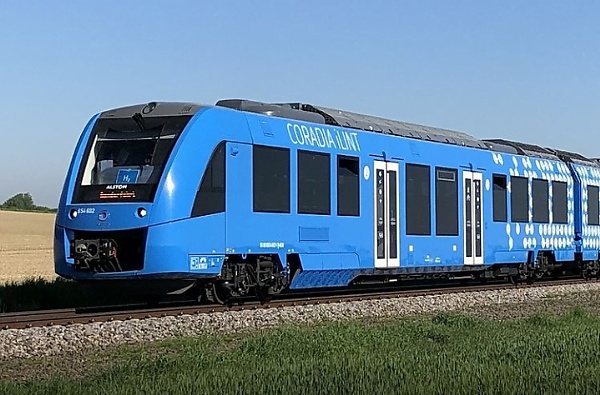 Unlike the diesel-powered train it is replacing, the hydrogen-powered train emits just steam and evaporated water. Each of the trains can travel 1,000-kilometre (621-mile) on a single tank of hydrogen. A hydrogen filling station has also been installed along the route.

A kilogramme of hydrogen fuel is equivalent to approximately 4.5 kilogrammes of diesel fuel. Regional rail operator LNVG notes that the fleet, which cost $93 million, would prevent 4,400 tonnes of CO2 being released into the atmosphere each year.