Will our future be ruled by gorillas? Possibly, according to the recent “Planet of the Apes” trilogy. But it turns out that gorillas may also have the technology to produce superior glass (gorilla glass). This technology has been used in smartphones and tactile interfaces in-car infotainment systems. Perhaps that’s how the apes will soon gain power over humans: superior technology.

But is Gorilla Glass also about to become the preferred choice of truck owners? We’re all familiar with the scourge of cracked windshields, or windshields that have seen so many miles. Gorilla Glass, by supplier Corning (U.S), has already offered on adventure-oriented vehicles like the Jeep Wrangler as an option. It will now also an option on Ford F-150 pickups.

You’d think that a crack-resistant glass would be thicker and heavier, but in reality, it is neither. Gorilla Glass is thinner and lighter than most regular OEM windshields. It delivers little weight savings in the process and keeping the centre of gravity down. 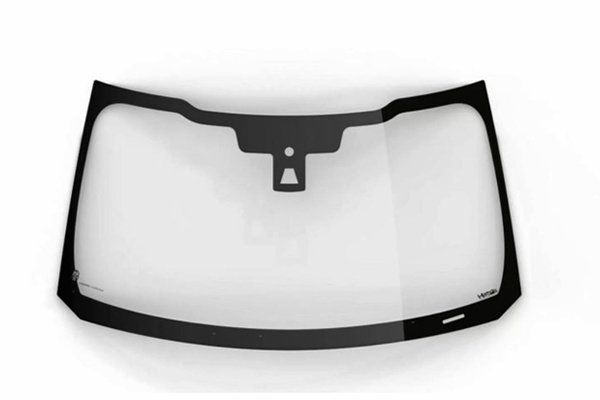 But it’s also a bit expensive as an aftermarket accessory. Gorilla glass can cost about as much as an OEM windshield and a half, or the same as two aftermarket windshields. For those looking to gain windshield strength while also lowering the center of gravity — as in the Ford GT — the trade-off is a no-brainer, but with more budget-conscious Jeep and Ford owners, it may be a tougher sell.

Speaking of tough, the company that makes the glass has a video (below) that shows that the windshield can withstand 1.5-inch-thick balls of ice fired at the glass at highway speeds with no damage to the windshield. You know, in case you are ambushed by a commando team armed with paintball guns filled with ice balls. Or by hail in Colorado, which will actually dent bodywork like golf balls fired by a PGA Tour pro.

The extra price, at least for the moment, may place Gorilla Glass in the category of off-road enthusiast trinket, especially Jeep off-road enthusiasts, but the manufacturer is planning to create windshields for a greater variety of cars.

Still, it’s a bargain compared to ballistic glass, where windshields cost thousands of dollars and weigh hundreds of pounds, adding weight but also preventing things like rifle rounds from getting up in your face.

Nigeria-Made Cars To Be Bought At 10% Deposit Soon