The 2019 Bimmerfest AutoFiesta has come and gone, but it did leave a mark. It was an extravaganza with lots of thrills and frills. Lots of cars showed up (mostly BMWs and Mercedes-Benz). Here are the photos below…….

The 2019 Mercedes-Benz Brabus G700 SUV was among the top stars of the show. This baby produces an advanced 4.o litre V8 twin-turbo from the regular G63 AMG but racks a whopping 700hp from Brabus. It does 0 to 60mph in just 4.3 secs.

The ever-present Mercedes-Benz S560 Maybach came to display, and it was among the show stoppers. 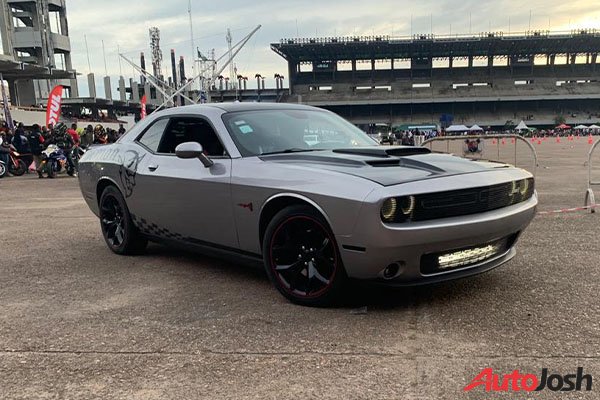 The American contingent was not left out as the Chevrolet Camaro and Dodge Charger were revving all over the place.

The bikers were not left out of the fiasco as they displayed their speed and stunts. All these wowed the crowd. 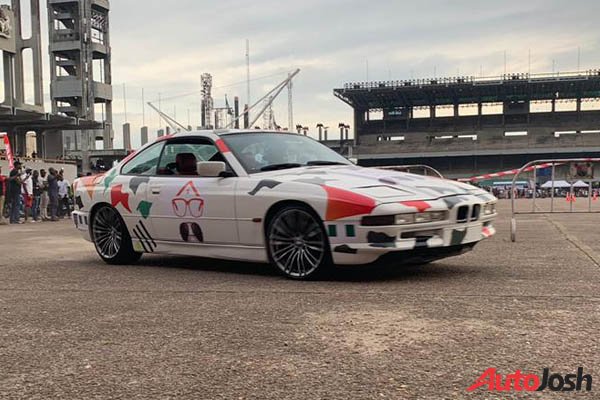 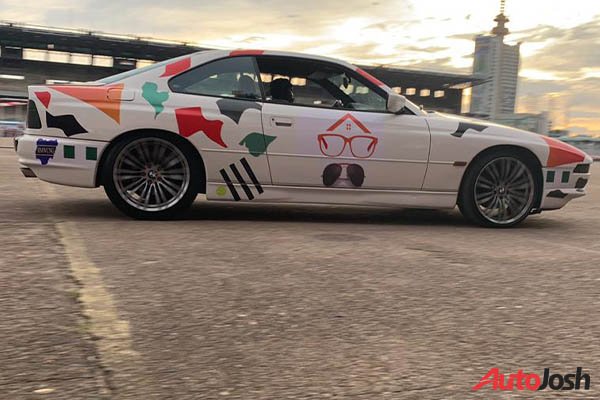 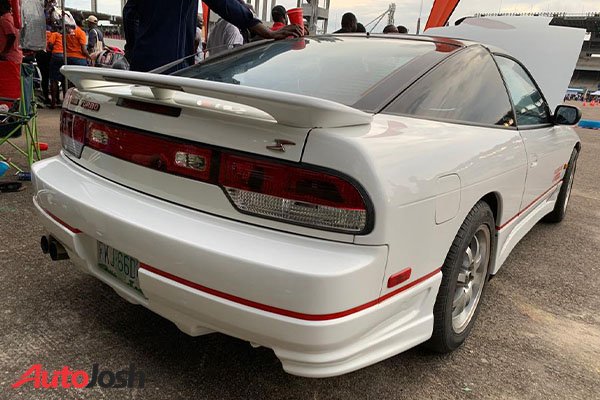 Cars of the 90s appeared from their hiding and the first-generation BMW 8 series coupe arrived. Also, a Nissan 240sx showed face.

The SUVs also partook in the bimmerfest, and they added colour to the event with their luxurious presence. Some showed off a few speeds, athleticism and a touch of performance abilities.

The best for the last. The Mercedes-Benz Brabus 760hp the fastest and most powerful among all the vehicles showcased. It is powered by a 760hp twin-turbo v8 4.0 and it was truly a speed demon.

Those were the highlights of the show, more comprehensive video will pop up soon so stay tuned

Why Tyres Are Always Black In Colour