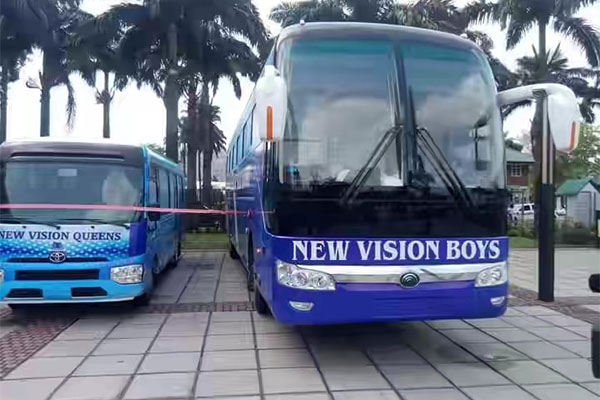 Promises Rivers United N20m for a victory over Enyimba.

This is to encourage them to win more games in the ongoing Nigerian Professional Football League. He also promised Rivers United N20 Million if they can take the lead in the forthcoming Confederation of African Football CAF

He challenged players of Rivers United Football Club to make the state proud by doing everything possible in winning the CAF cup .

The Governor said if they achieve that feat, their life will change and the state will celebrate them. 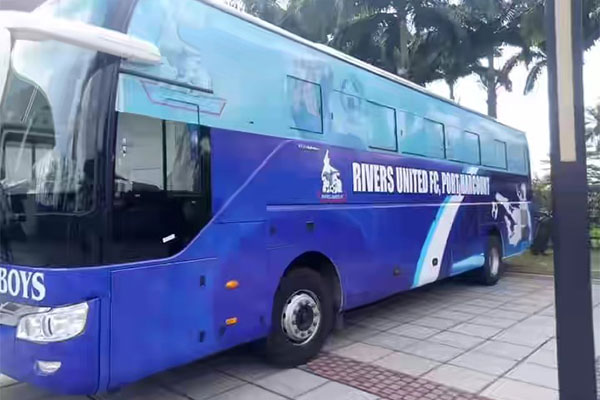 Governor Wike made the promise when he presented Yutong buses, ambulances and other vehicles to the Rivers United and the Rivers Angels Football Clubs. The presentation took place at Government House in Port Harcourt on Thursday.

He said, as players, they have the opportunity to write their names in gold. This would go along promoting the image of the state, and they should not compromise it.

“I believe that when you have an opportunity, you shouldn’t miss it. This is the time, not only to win laurels for the state, but also to print your name in gold. Let it be known that you’re part of the team that brought laurels and trophies to this State. 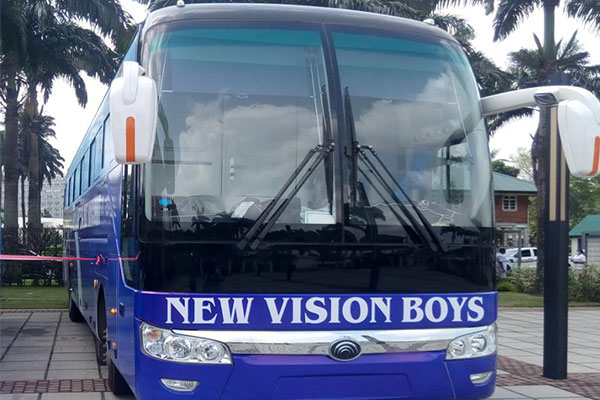 “Let me assure you that the State Government will not relent to give you all the necessary support that you require to make you bring trophies at the end of this season.

“I hear you have CAF Match ahead of you. Let me say to Rivers United FC, if you win the CAF Cup, your life will change. I will not say now what I will give to you. Just win the trophy first.

“The same applies to Rivers Angels. Win the trophies, be the first to go and play tournament in Africa, then your life will also change.”

The governor also motivated the teams with financial rewards should they secure any away win.

He told them to always show that they are truly Rivers wherever they go for any competition, and have the determination to emerge as the best at all times.

“As a motivating factor, if you go and win Enyimba, and come back, we will give you N20 million. Henceforth, for the Rivers United, any match you win away, you’ll have a bonus of N10 million. The same amount applies to Rivers Angels. 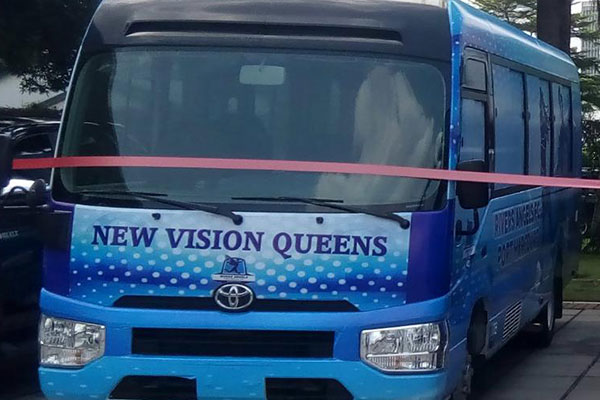 “Continue to show other teams that you’re really Rivers. You don’t need to take second. You need to take first all the times.”

Governor Wike acknowledged the efforts of the sporting teams under the leadership of the State Commissioner of Sports, for using sports as catalyst for development.

“I believe that this is the right time our people are using sports as catalyst for development. You have provided the state of the art luxury bus for the Rivers United FC. The coaster for the girls is not allowed. Give them luxury bus too. I will not allow that discrimination.

“The two teams, as you’re leaving, they will go with two ambulances. To the technical crews, you’re also important because you help the teams to succeed. Whatever benefits they get will have extension to you.

Governor Wike further announced donation of a coaster bus to the Supporters Club for always providing moral boost for the teams.

In his address, the Rivers State Commissioner for Sports, Boma Iyaye said they want to appreciate Governor Wike for providing the clubs with brand new luxury buses and other vehicles.

FG To Install CCTV Cameras On Highways To Combat Kidnapping