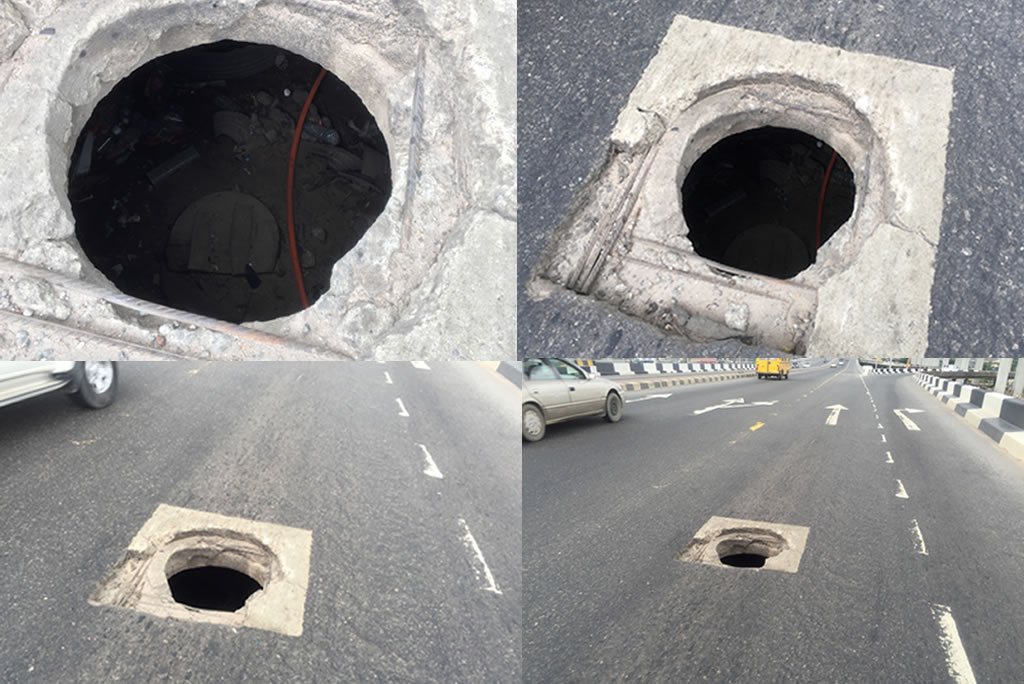 The amount of opened manholes on Lagos roads is alarming and Lagosians are calling on the government to do something about them. These exposed holes has led to many tyre punctures, some accidents and the possibility of death cannot be ruled out.

It is also a common trend that newly built roads are left with uncovered holes for as long as possible and some residents claim they had to cover them themselves. However, some claim the covers are removed by hoodlums to enable them extort drivers whose vehicles breakdown due to these dangerous holes.

It is of utmost importance that something is done about these dangerous pits as they are found on several roads and highways which include: Eko bridge, Saka Tinubu street in Victoria Island, Adelabu street in Surulere and other parts of Lagos.

Let us make our roads car worthy and not only focus on cars being road worthy. It is pertinent for the government to resolve this issue as soon as possible and any Lagosian caught sabotaging the government’s effort should be reported immediately. 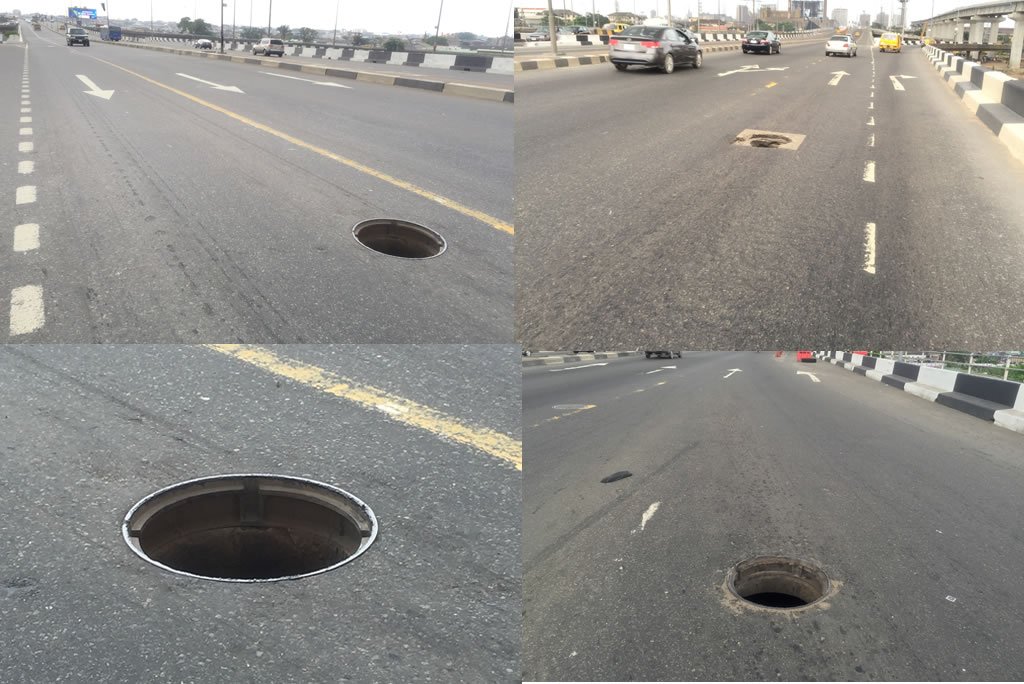 How to negotiate a roundabout