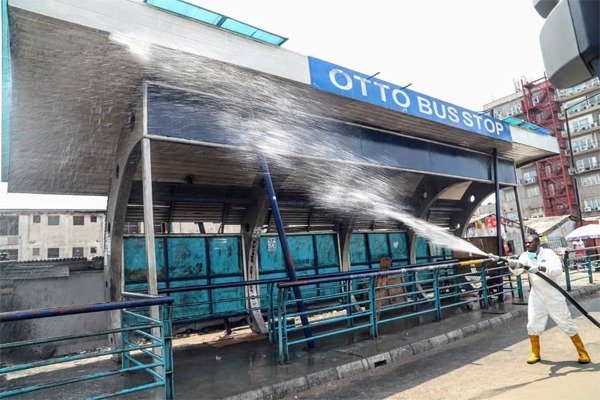 The project is part of efforts to curtail the spread of Coronavirus in the state.

Speaking at the flag-off exercise at Iddo Bus Stop during the weekend, the Commissioner for the Environment and Water Resources, Mr. Tunji Bello, said the gesture from Julius Berger Plc underscores the determination of the present administration to secure the lives of residents.

Bello gave an assurance that the government will continue to adopt measures to curtail the community transmission of the COVID-19 pandemic.

While commending Julius Berger for providing trucks and tankers with dispensers, as well as some chemicals for disinfecting surfaces and hand railings at various locations, Bello mentioned that the disinfection will run through Iddo Market; Costain; Oyingbo; Iponri; Bode Thomas; Orile; Yaba; Jibowu; Maryland; Ojuelegba; and Ojota. 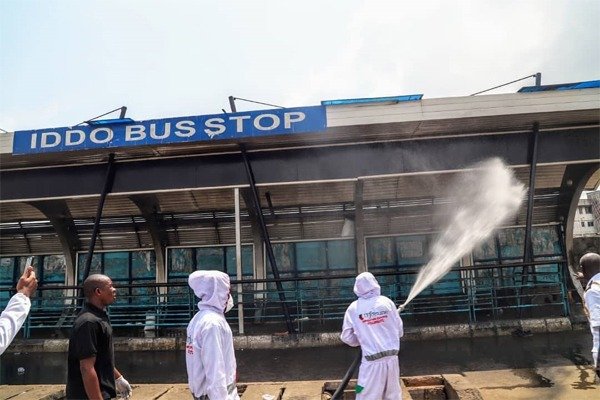 The Commissioner explained that the chemicals being deployed for the exercise is a mixture of Hydrogen Peroxide and Chlorine.

Also, he disclosed that the exercise has been designed to end on Monday. He called on other well-meaning persons and corporate organisations to come forward and support the State. This was in order to make the society better for themselves and their various organisations. 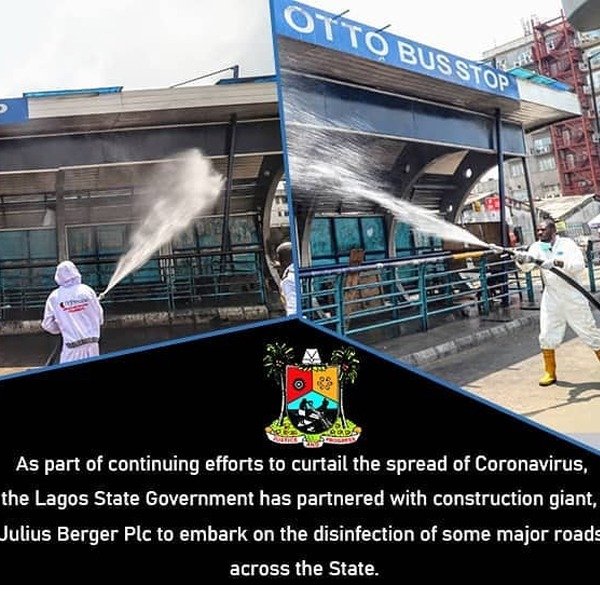 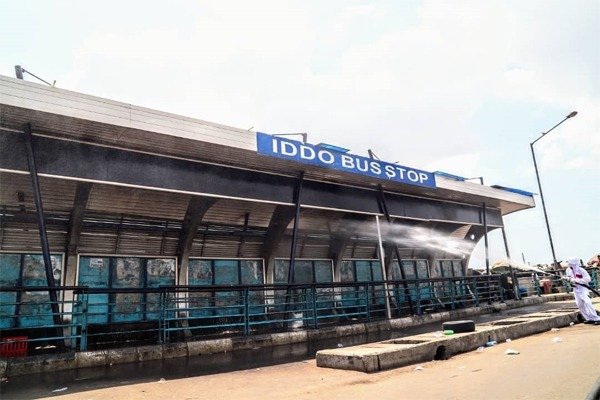 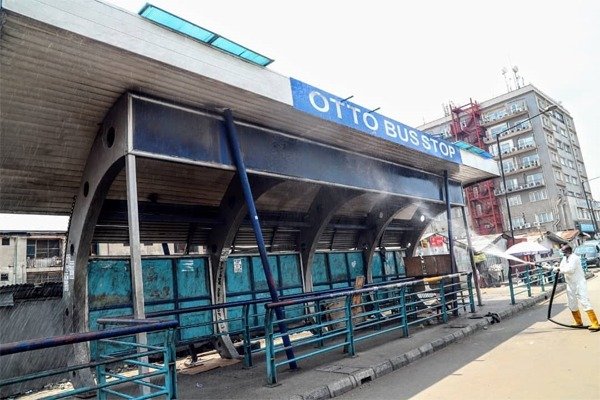