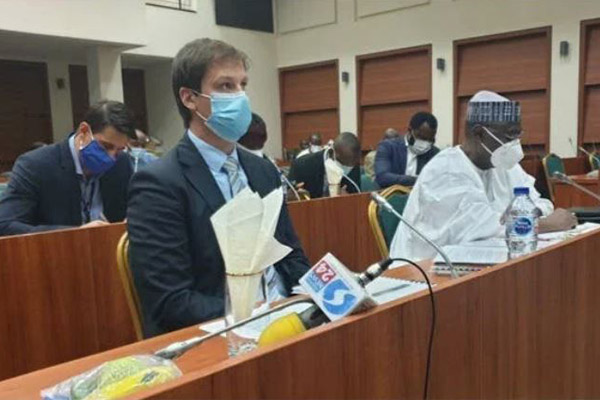 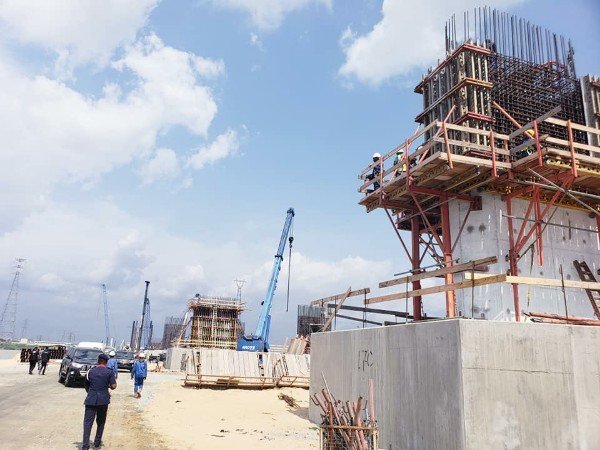 The Second Niger Bridge will be completed within the contracted time.

This was the assurance given by Engr. Dr Lars Richter, the Managing Director of Nigeria’s leading engineering construction company, Julius Berger Nigeria Plc.

Richter confidently stated that his company is “working on a scheduled meeting. We have also exceeded planned construction milestones. This he said was in order for the timely delivery of the 2nd Niger bridge. He also gave an assurance of the timely conclusion of the Abuja-Kano and Lagos-Shagamu expressway projects as contracted”.

Richter said all requisite human and technical resources, even new technologies, have been mobilised. They were mobilized to all sections of the projects to ensure successful completion as scheduled.

He also emphasized that all the contracts for the three top priority projects of the Federal Government were duly awarded to Julius Berger following due process.

Dr Richter made the assertion on Thursday at the National Assembly Abuja. This was during a hearing by the House of Representatives Committee on Works investigating what the Chairman of the Committee, Honourable Abubakar Kabir Abubakar, described as the “the slow pace of work on the ongoing federal road projects”.

At the hearing, a rather well comported Julius Berger MD, Dr. Lars Richter, very respectfully but emphatically denied a suggestion that Julius Berger did not get the contracts by due process. According to Richter, Julius Berger lawfully bidded for the projects, after which the rest of the contract award process remained the statutory work and responsibility of the Ministry of Works to handle. 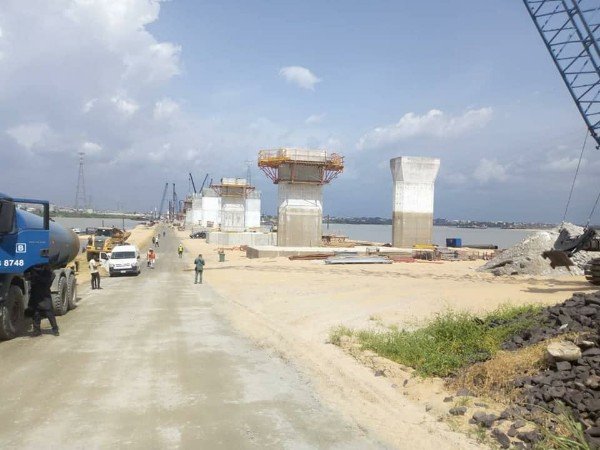 In response to the House Works Committee Chairman’s statement that the procurement process for projects in Nigeria is of three types, namely, Selective, Competitive and Direct procurement, Engr. Dr. Lars Richter said: “We are an engineering contracting company, and as a going business concern, we reasonably bid for projects, but we are not by law part of the official procurement process that is the statutory duty of the Ministry.