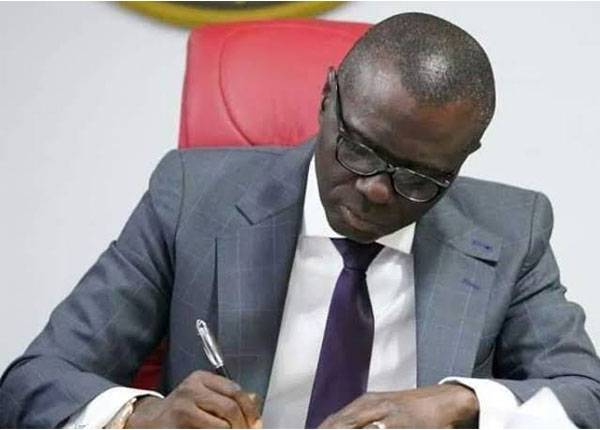 He gave the assurance while flagging-off the rehabilitation and upgrading of the 40-year-old Eti-Osa/Lekki-Epe Expressway on Sunday.

According to him, his administration will make the state more prosperous for residents and businesses with a world-class road network. 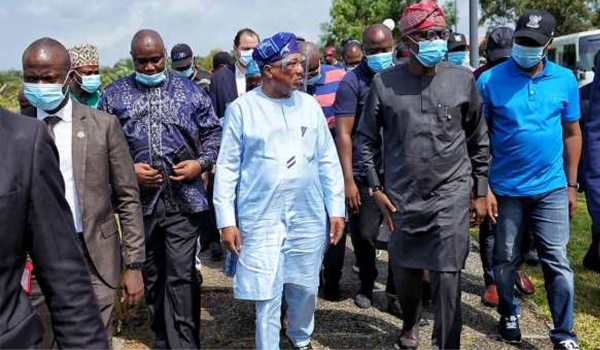 Sanwo-Olu also said his government was rebuilding the roads because “we have too much at stake to be daunted by recent happenings.”

The road was constructed in 1981 as a single carriageway, but underwent an upgrade to a two-lane carriageway in 2006.

The reconstruction will be in two phases, with the first covering 18.75 kilometres from Eleko Junction to Epe-T-Junction. The second phase will cover 26.7kilomtres from Abraham Adesanya Roundabout to Eleko Junction.

It will also include installation of weighbridges in each direction of the road, preservation of a rail line corridor within the 50 metre right of way, the provision of transverse and longitudinal service ducts and the provision of a crushed stone base course among others.

The governor said: “Our commitment to the people of Lagos, businesses, and the corporations in our state is that of a more prosperous state with a world-class road network where citizens can travel from one end of the state to the other without unnecessary encumbrances.

“This will, in turn, lead to improved socio-economic activities in the Eti-Osa-Lekki-Epe corridor.

“As we place our state on the path of continuous  transformation, we will continue to pursue the right strategies for a greater and wealthier Lagos. Lagos world-class road network

“The reconstructed road will also reduce travel time and loss of man-hours since it will cut through several communities like Eleko, Onose, Alatishe, Aiyeteju, Ajaganabe, Oko orisan, Ilasan, Lekki village  and Epe.”

His words: “We are in government to make life easier for our people: without any consideration for class, religion  or ethnicity.