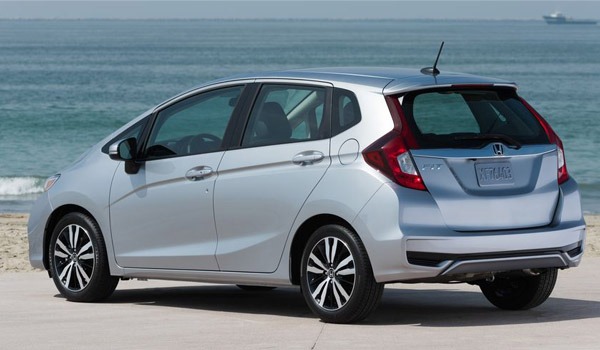 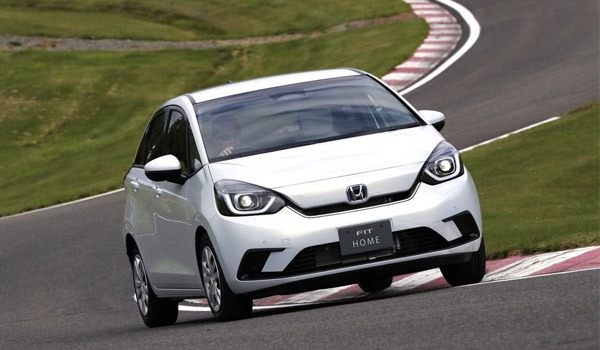 Honda is discontinuing the Fit hatchback in America. But this will be after the 2020 model year.

The Honda Fit is also marketed as Honda Jazz. It is a five-door B-segment supermini or subcompact car manufactured and marketed by Honda since 2001 and now in its fourth generation. Marketed worldwide and manufactured at ten plants in eight countries, sales reached almost 5 million by mid-2013.

Honda recently debuted a new generation of the Fit for the rest of the world, but it has been officially announced that the new model won’t be marketed the States.

The Fit was first introduced to the U.S. for 2007. It won several Car and Driver 10 Best awards on the merits of its amazing space efficiency and fun-to-drive nature.

Other markets including Europe and Japan get the new fourth-generation Fit, which is also called Jazz in some markets.

Driving the outgoing and new Fits back to back, it is obvious how much quicker the new car is, thanks to its beefier low-rpm torque. The CVT provides a smooth, efficient transfer of power with far less noise and vibration. Thanks to the larger battery and dual electric motors, the Fit also is now able to cruise for extended periods at up to 40 mph on nothing but electrons. To support the new Fit’s stop-start mechanism, the car has been fitted with a more efficient electric pump to manage the feature.

New 2020 Honda Fit models should remain in dealer inventory in the U.S. for the next few months, but if you’re looking for an entry-level Honda once Fit supply runs out, you’ll have to look towards the Civic or the HR-V.