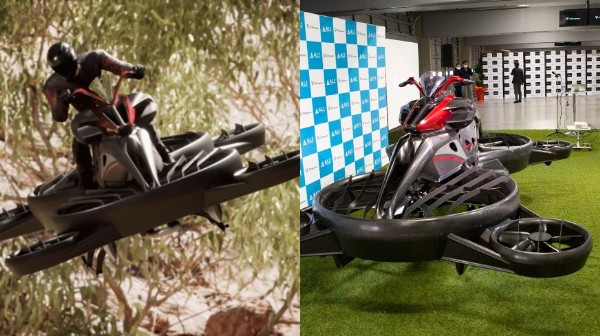 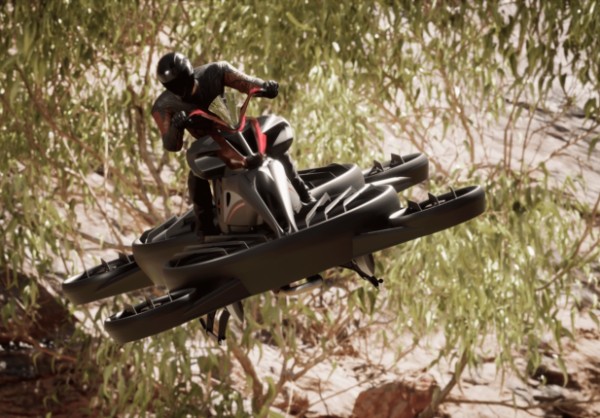 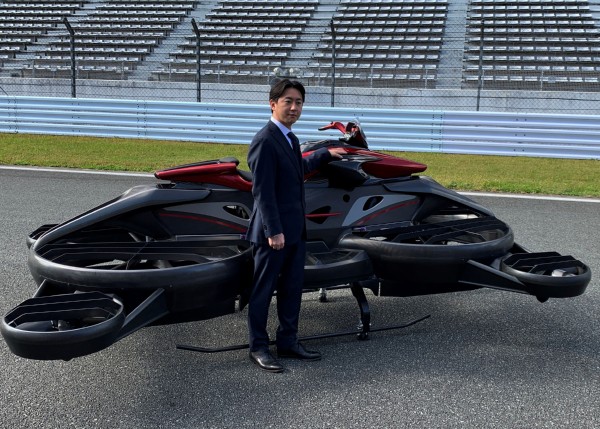 Tokyo-based drone startup A.L.I. Technologies Inc. has started accepting orders for its hoverbike, the XTURISMO Limited Edition, which went on sale during launch on Tuesday, October 26, with delivery planned for the first half of 2022.

During the launch at the Fuji Speedway on Tuesday, A.L.I. Technologies Inc. showed off a demonstration flight, where the “XTURISMO Limited Edition” floated in the air with a roaring sound in front of press and spectators. 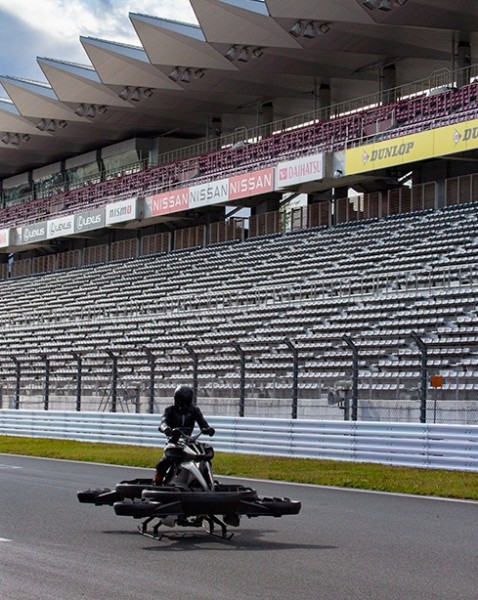 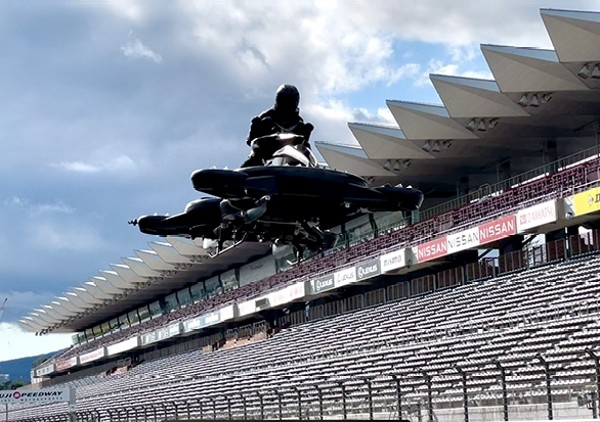 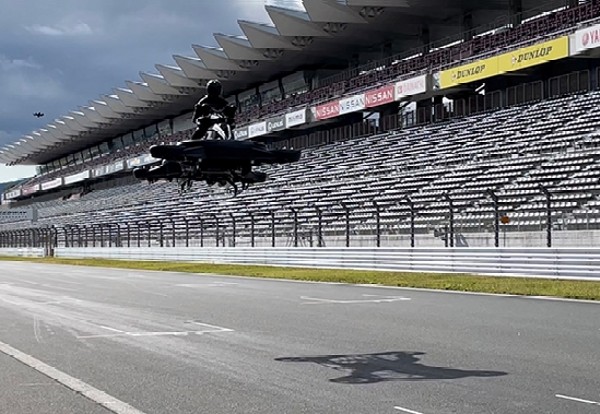 The “XTurismo Limited Edition” hoverbike features a motorcycle-like body on top of propellers. It is equipped with a conventional engine and four battery-powered motors that allows it to fly for 40 minutes while cruising at up to 100 kph (62 mph). 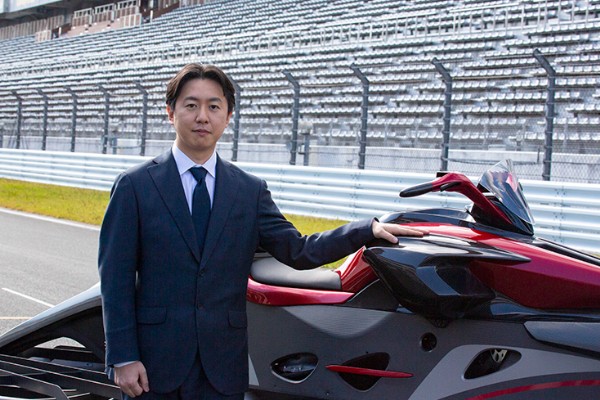 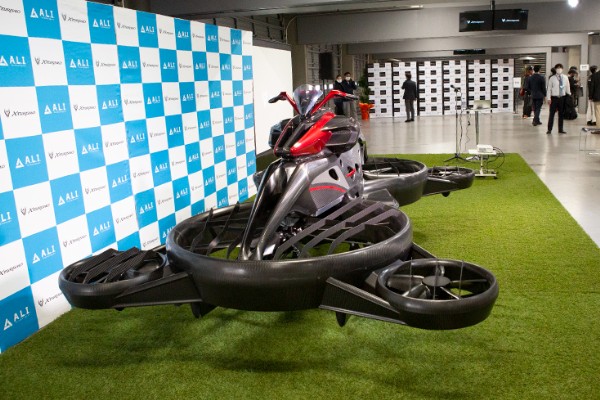 The company’s president, Katano, said, “We started developing hoverbikes in 2017. It is expected that air mobility will expand in the future, but first of all, it is expected to be used in circuits, mountainous areas, at sea, and in times of disaster. I am happy to introduce it as the first step of the “XTURISMO” that is being done and as one of the new lifestyles. ”

A.L.I. Technologies said that bike could be used by rescue teams to reach difficult to access locations, but noted that it will not be allowed to fly over Japan’s packed roads. 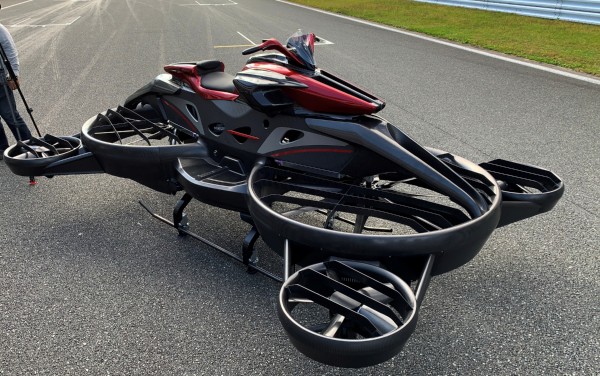 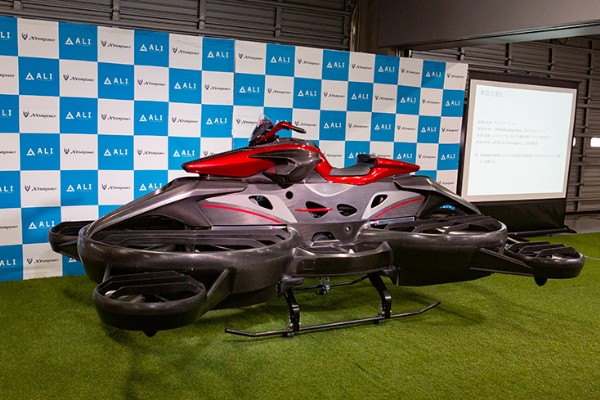 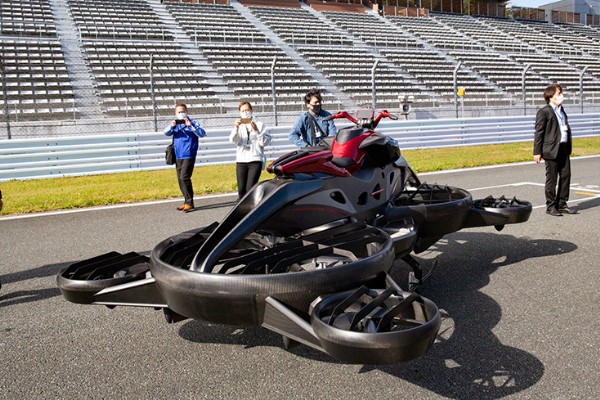 The era of the hoverbike is finally at hand, with A.L.I. Technologies joining California-based Russian company, Hoversurf, in the lucrative business. Hoversurf began deliveries of its long-anticipated flying motorcycle in the first half of 2019 for an estimated price of $150,000.

Oil rich Dubai’s Police Department is one of Hoversurf’s customers. The department started training its officers to fly its S3 Hoverbike in 2019 before introducing it to its supercar fleet in 2020.

Meet Abubakar, A Kano-based Unemployed Pilot Who Is Now A Tailor