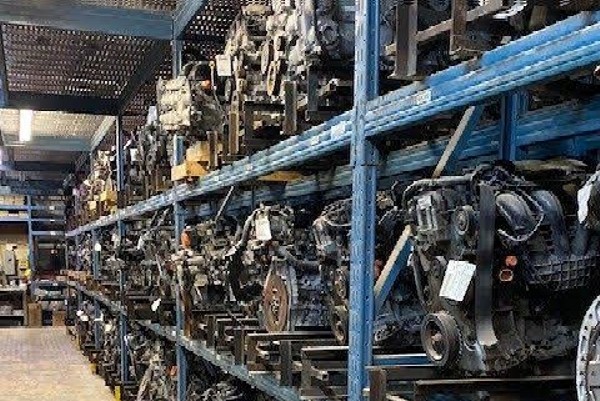 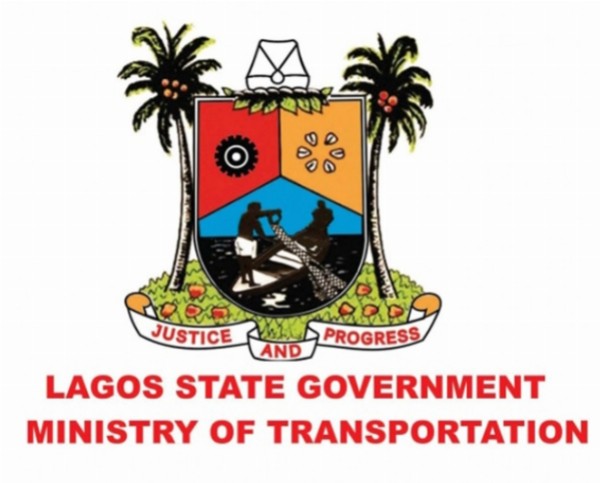 The Lagos State Government has reconstituted the interim Caretaker Committee for the Auto Spare Parts & Machinery Dealers Association (ASPMDA). This is in compliance with the judgments of the High Court of Lagos State in Suit No. LD/2588/TCM/18 and Court of Appeal in CA/L/2513/2018.

A statement issued by the Lagos State Attorney-General and Commissioner for Justice, Mr. Moyosore Onigbanjo, said that the decision is in compliance with the Court judgements.

He decried the build-up of tension and threat to security occasioned by the state of affairs in ASPMDA despite the Interim Caretaker Committee instituted by Governor Babajide Sanwo-Olu in June 2020. 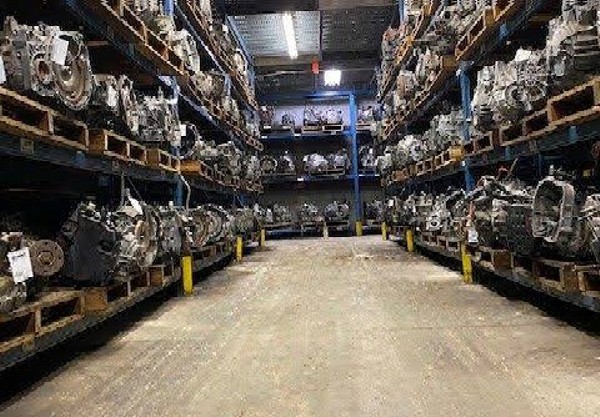 The committee was set up to immediately conduct elections for new Executive Officers of ASPMDA for prevention of breach of law and order in the market.

Onigbanjo noted that 15 months after constituting the Interim Caretaker Committee, chaired by Sir. Sunday Igbanuzue, it has failed to conduct elections for new Executive Officers of ASPMDA.

Pointing out that the Committee failed to conduct elections within 30days of their appointment as directed by Governor Sanwo-Olu, the Attorney-General stated that intense agitation and discontent has trailed the disobedient action of the Committee and threatened the peace, law and order in ASPAMDA.

He said: “Consequently, Mr. Governor has directed the immediate dissolution of the Interim Caretaker Committee constituted by the State Government in June 2020 and chaired by Sir. Sunday Igbanuzue.”

The Attorney-General added that another Interim Caretaker Committee has, therefore, been constituted with Chief Anthony Ughagwu as Chairman; Mr. Dozie Ezeugo as Secretary, and Mr. Jonah Aneke as Chief Security Officer (CSO) with a mandate to hold elections within 45 days of their appointment and supervision by representatives of the State Government.

The Commissioner for Justice maintained that the 45 days tenure of the reconstituted Interim Caretaker Committee shall not be extended, just as he enjoined all stakeholders and law enforcement agencies to ensure peace and orderly conduct during the elections.

Bentley Bentayga Speed By Mulliner Unveiled, Celebrates Russian Ballet, Just 6 Will Be Made