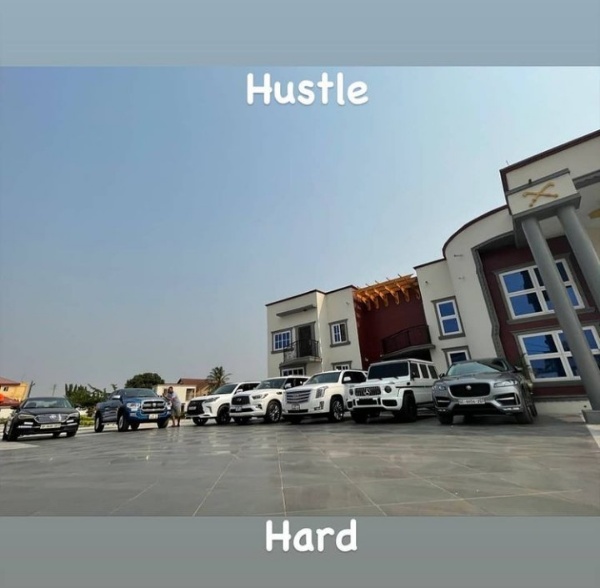 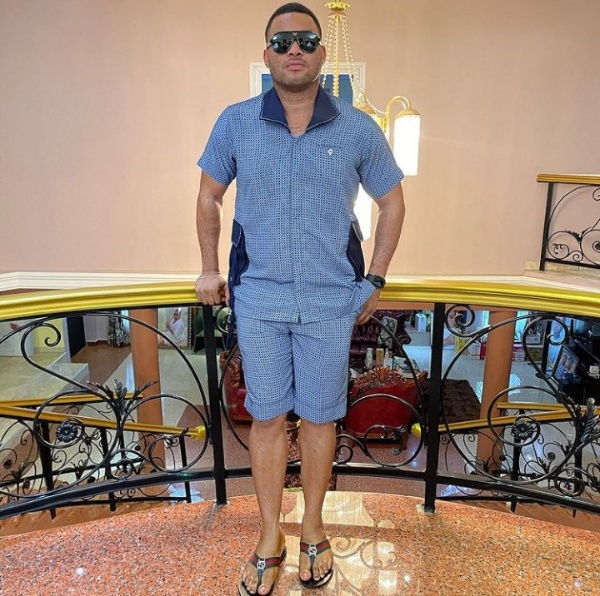 Kwadwo Safo Jnr has wowed his fans after the CEO of Kantanka Group showed off the ultra-luxury cars in his impressive multi-million naira collection.

The young CEO is known for overseeing the production of several models in Kantanka current lineups as well as prototypes like the Lamborghini-inspired Kantanka Akofena sports car with gullwing doors.

But being a CEO of Ghana’s largest automaker hasn’t stop Kwadwo Safo Jnr from splashing out millions on rides from well-established brands like Mercedes, Lexus and Cadillac. 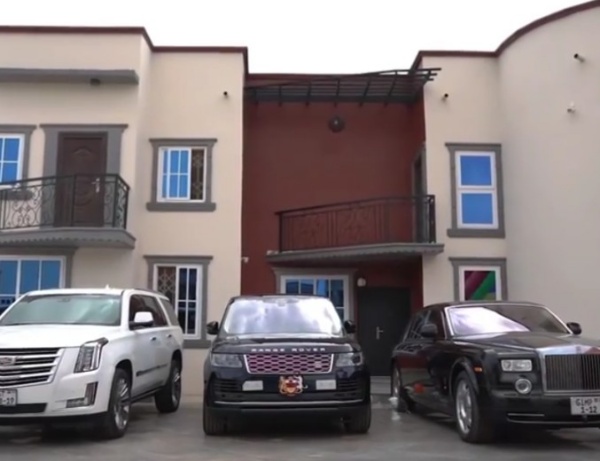 In addition to flaunting his luxury cars to urge his fans to “Hustle Hard”, the commercial pilot turned CEO also showed off his expansive mansion.

Last year, Kwadwo Safo Jnr, in an interview admonished Christians to desist from being over spiritual. Being a pastor himself, Kwadwo, says praying without working will “Keep You Poor Forever”

Three Lives Lost, 7 Vehicles Burnt After Out Of Control Fuel Tanker Crashed Into Motorcycle In Ogun