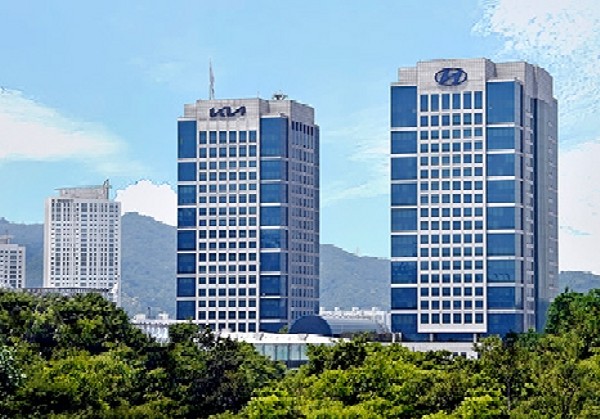 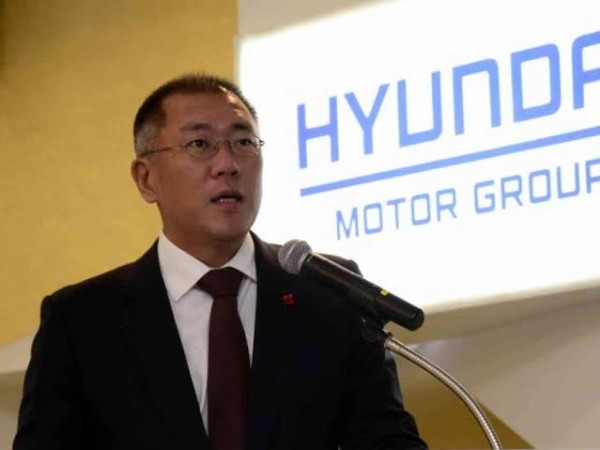 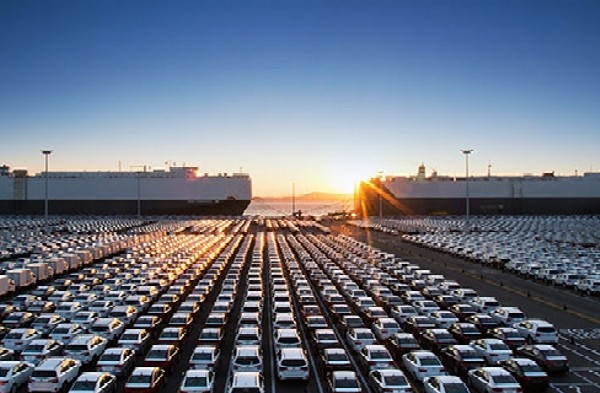 The Hyundai Motor Group is a South Korean chaebol (loosely similar to a multinational conglomerate but without a central holding company or ownership structure) headquartered in Seoul, South Korea.

The largest member of the chaebol, the Hyundai Motor Company, has a controlling stake in Kia Corporation, and they are the largest and second largest car manufacturers in the country respectively.

According to the Organisation Internationale des Constructeurs d’Automobiles, it was the world’s third-largest vehicle manufacturer by production volume in 2017, behind Japanese Toyota and German Volkswagen Group. 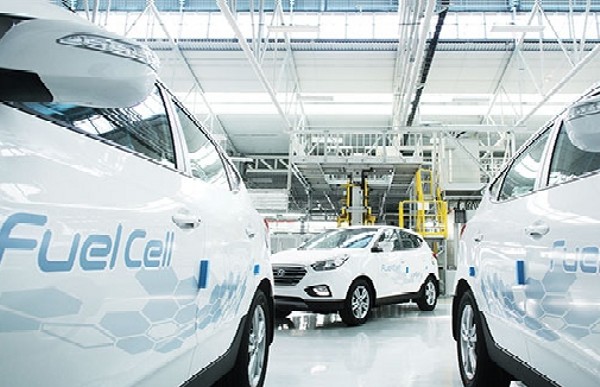 The Hyundai-Kia automotive group also refers to the group of affiliated companies interconnected by complex shareholding arrangements, with Hyundai Motor Company regarded as the de facto representative of the group. It is the second largest South Korean chaebol, after Samsung Group. 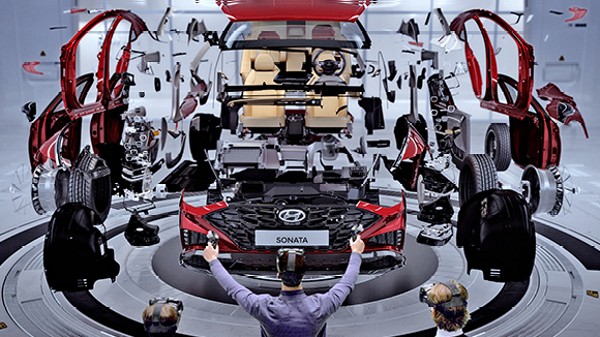 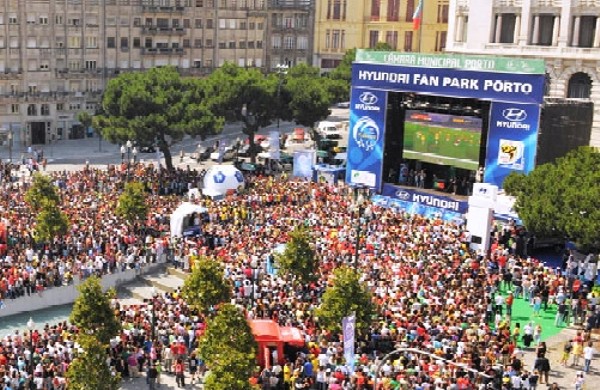 How “Bendel Garri” Was Transported To Ex-EFCC Boss Via Rail