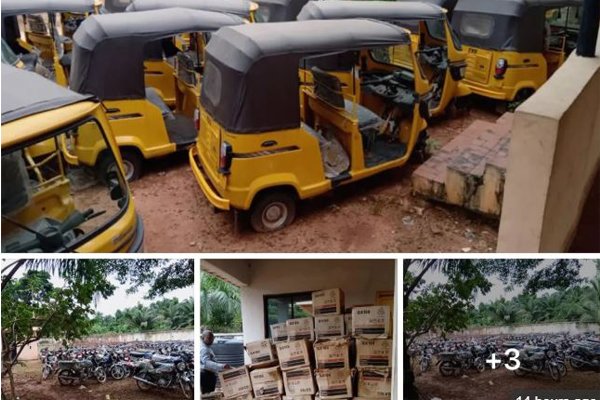 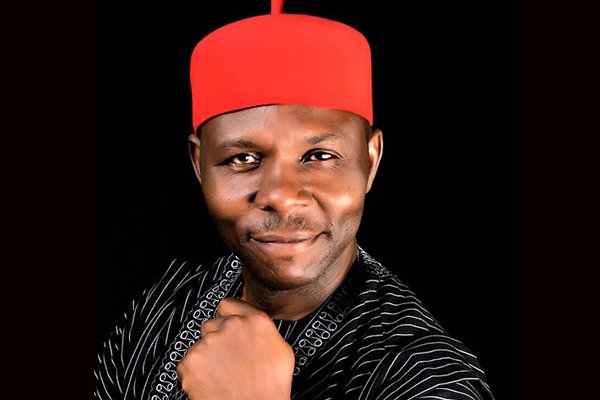 The ICPC made the recovery through its Constituency Projects Tracking Group (CPTG) initiative.

The latest recovery was disclosed on Sunday in a statement signed by ICPC spokesperson, Rasheedat Okoduwa. 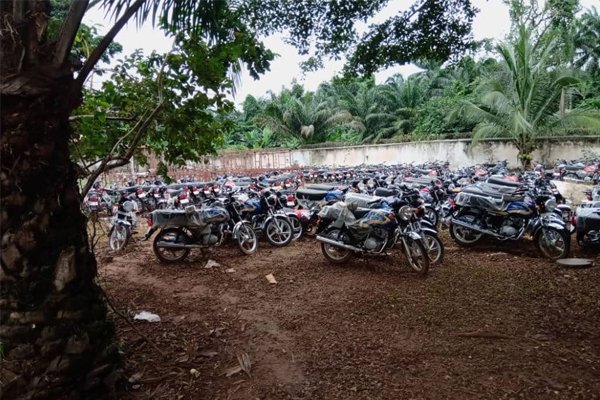 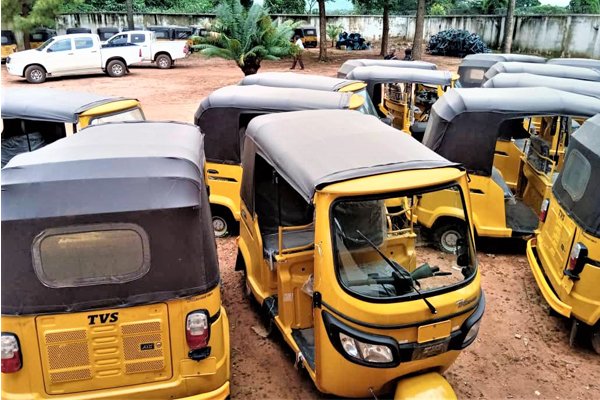 In the statement, Okoduwa said that the recovered items traced to Mr Chukwuka, including 228 motorcycles, 51 tricycles, 203 grinding machines, and 5 transformers.

Mr Chukwuka was chairman, Senate Committee on Anti-corruption and Financial Crimes between 2015-2019. The ICPC said he stashed the items in his hometown compound in Mkpologu town of Uzo-Nwani Local Government Area.

The Constituency Projects Tracking Group (CPTG) initiative is currently on a project to recover items from public officers who had failed at properly using the funds for the projects.

On Friday, there was a reported of how the commission announced that it recovered constituency projects items from two former senators; Godswill Akpabio (Akwa Ibom northwest) and Isa Misau (Bauchi Central Senatorial District), through the CPTG team. 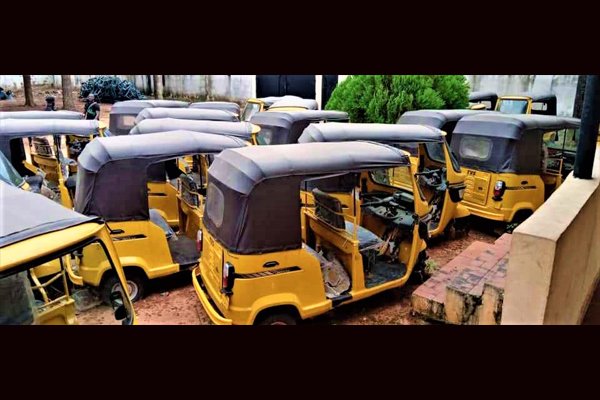 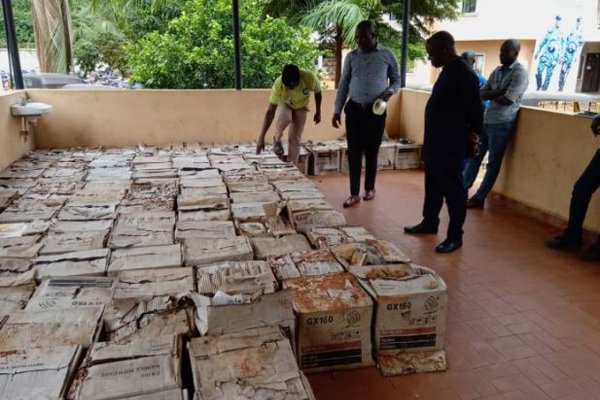 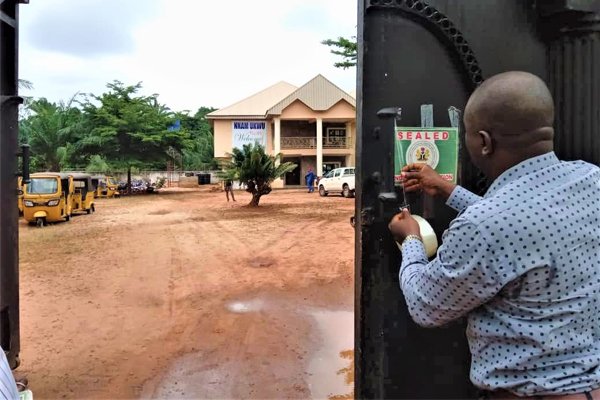