There is an allegation that Emeka Ihedioha who was once the governor of Imo state, imported a Mercedes Benz Sprinter worth ₦187 million for the office of the Governor.

Emeka Ihedioha couldn’t have a taste of this Mercedes Sprinter because of the court ruling that nullified his governorship. On 14 January 2020, the Supreme Court in Nigeria declared Hope Uzodinma of the All Progressives Congress winner of Imo state 2019 governorship poll nullifying the election of Emeka Ihedioha.

Imo state Commissioner of Information and Strategy, Declan Emelumba, made this revelation of the Mercedes Benz Sprinter, during a radio programme in Owerri few days ago. The commissioner was of the opinion that a governor who has his people at heart shouldn’t be riding in such a multi-million car.

In addition, Mr. Emelumba disclosed that the Mercedes Benz Sprinter got to the port a month after the sack on Emeka Ihedioha. It was immediately impounded as soon as the information through the information network of Governor Uzodimma got to the government. 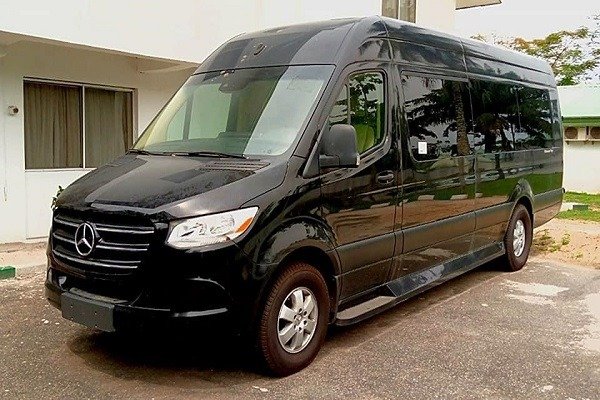 However, Ihedioha has denied this allegation. This was in a statement by Imo PDP Secretary Nze Ray Emeana on his behalf.
Mr Nze describes it as “a mere distraction from the obvious failure within the 100 days of the administration of Senator Hope Uzodinma”.

Are you wondering why this van is this costly? Relax and continue reading, we’ll burst your bubble.

First of all, this is not just the regular Mercedes Benz sprinter; it is certainly bulletproof with run flat tyres.It also comes with a redesigned suspension. Achieving this alone can make a car price become double of its base price. 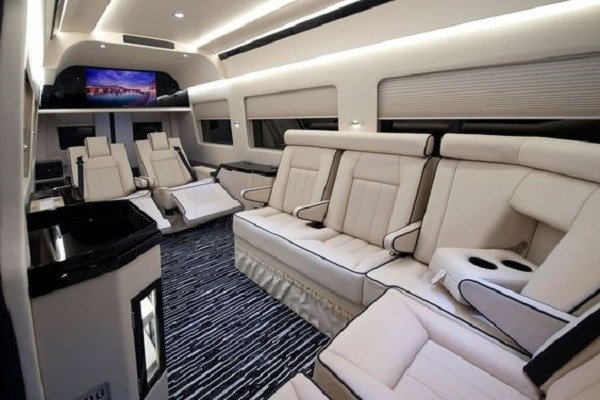 From the outside, it may look like a normal van but it is an epitome of luxury inside. This sprinter comes with fresh air ventilation systems, sound-deadening materials and upgraded suspension to give the owner a better ride.

It is fitted with reclining temperature controlled seats, a minibar, a giant LED TV, a 10-inch LED screen attached to each of the six seats, and a full-fledged multimedia centre. It also has electric blinds when you need a little privacy in a car you spent your millions on.

Added to the luxurious interior, the Mercedes Benz Sprinter has an advanced military-grade communications system. This provides broadband and allow several simultaneous connections to the internet and an air filter that can withstand biological attacks.

The Mercedes Benz Sprinter is also comes with an executive bathroom in the rear of the van for convenience.  It also has a fully reclining massage seat in case the passenger wants to take a nap.

Dagrin Died 10 Years Ago Today In Fatal Crash, See The Remains Of His Nissan Maxima Car