The Ìjàpáá is the Nigerian Volkswagen Beetle. It is an interesting fact that in the 1970s and 1980s, everyone’s dad owned at least one ‘Ìjàpáá’. It is our granddaddy car, clearly, not because it is the first or oldest car ever made. We remember the ‘Ìjàpáá’ fondly and with nostalgia. We recall holidays and picnics. Our parents recall road trips, cross-country travels, parties and ceremonies. For many xennials, many of these early memories somehow have the ‘Ìjàpáá’ somewhere in the middle of the picture. There have been many racy stories told, many escapades survived, and several adventures had with this dear, old friend.

A TRIP DOWN MEMORY LANE WITH ‘ÌJÀPÁÁ’

If you had to imagine what a granddaddy car should look like, what would you come up with? In Germany, they call it the ‘Beetle’. The USA calls it the ‘Bug’. France named it the ‘Coccinelle’ which means ‘ladybug’. In Nigeria, we call it the ‘tortoise’ and ‘Ìjàpáá’ in south-western Nigeria . This has more to do with its curved, shell-shaped top cover than actual speed (not that it was originally built for speed).

Millenials, mostly, find strange the idea of a car which has the engine in the back and its booth in the front. What irony! It had no radiator, required no water and as far as fuel consumption goes, it was economically efficient. There was no front wheel drive. And yes! For those of us who were backseat passengers in the 80s and 90s, we recall the “sò kiń sò” concept. This literally translates “get off so I can too”. It meant that due to its two-door design, the front passengers had to emerge and fold over their seats before a back passenger could get in or out. This was the norm before the popular four-door Peugeot and other American and Japanese designed cars took over the market.

The idea of the Volkswagen Beetle was first conceived by the famed Nazi leader, Adolf Hitler. ‘Volkswagen’ literally means ‘people’s car’. Hitler wanted a simple, affordable and reliable car, easily mass produced as part of a new transportation and road network plan. Amidst ownership debates, the initial design was concluded in 1938 by Ferdinand Porsche, founder of the Porsche Car Company.

Hitler was specific about his expectations. The car was to seat 2 adults, 2 children with enough room for their luggage and was to be able to cruise at 100km/h (at 25 hp). The foremost model, the Volkswagen Beetle Type 1 boasted of a rear, air-cooled engine. Although, Hitler’s idea was to release a mass production, the war (World War II) put a stop to civilian production. Instead, efforts were re-ordered to make the car for military officers. Hitler enjoyed the first produced convertible version.

THE VOLKSWAGEN BEETLE (‘ÌJÀPÁÁ) MADE ITS MARK IN HISTORY

By the end of the war, multiple production for civilian use resumed, thanks to Britain. With America disinterested, operations began in Britain in spite of several challenges. The image of the beetle did not fit in with American tastes. The Ford Motor Company was given the option to take over the entire operation and production for free. Henry Ford, the mogul, had an opportunity to make history with the beetle. At the advice of his second in command, he rejected the offer. In fact, if the British shared the same sentiment, it might have been the end of the Volkswagen as we know it.

To replace the Type 1, in 1997, Volkswagen introduced the ‘New Beetle’. Unlike the original model, it had its engine in the front, the booth in the back as well as a front wheel drive. After years of decreased demand, however, Volkswagen officially ended the production of the iconic beetle. 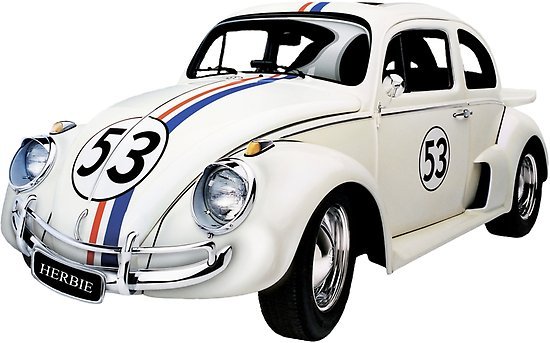 HOLLYWOOD HAD A TASTE OF THE VOLKSWAGEN ‘ÌJÀPÁÁ’

The beetle found its way into mainstream media. It featured in 6 movies in which Herbie, a 1963 Volkswagen Beetle appeared as a central character. Beginning with The Love Bug in 1969 and ending with Herbie: Fully Loaded in 2005, the series is a product of Walt Disney motion pictures. Herbie, a number 53 blue and red stripped car, is a sentient anthropomorphic. It is an ardent racer car and a matchmaker. Besides its being self-aware, Herbie has a mind of its own. It makes its own decisions and drives itself. And unlike Bumblebee, it does not transform.

The beetle also featured in Mike Myer’s Austin Powers: The Spy Who Shagged Me in 1999. It was named “The Shag Mobile”. 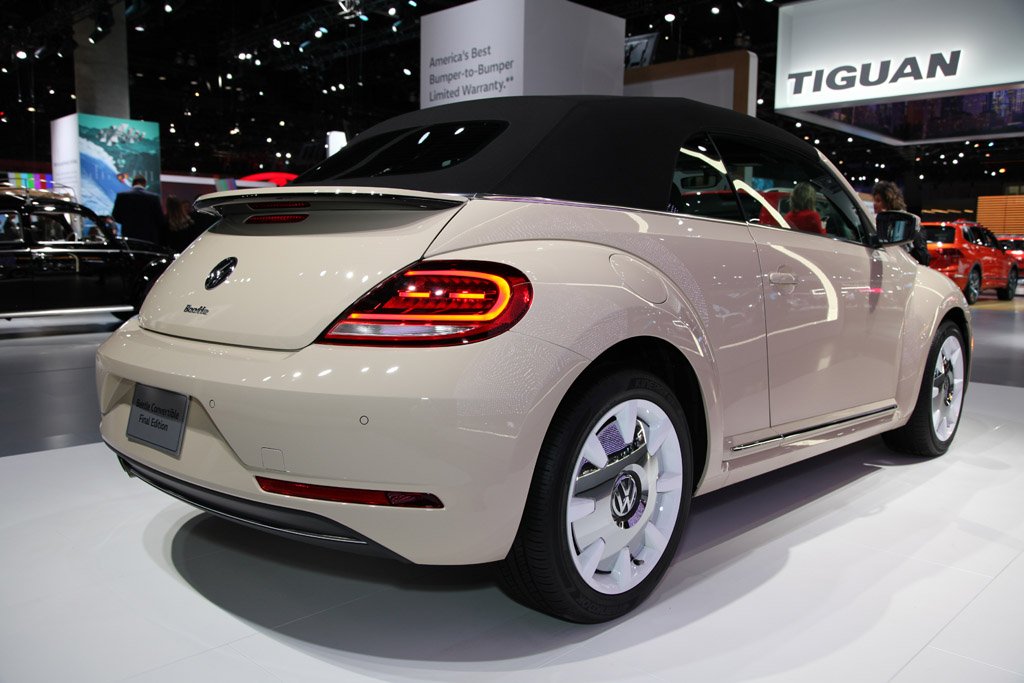 After over 80 years and 3 generations of school runs, work trips, holidays, partying, hangouts, road trips, marriage proposals, weddings and a war, the Ìjàpáá, our Nigerian Volkswagen Beetle will fondly be remembered and remain, nostalgically a part of our stories.

Related Topics:beetlecarhistoryHitlericonÌjàpáámemoriesnostalgiaVolkswagenworld war 2
Up Next