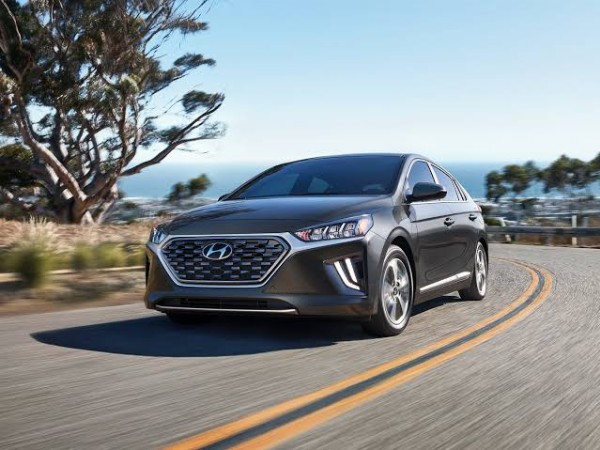 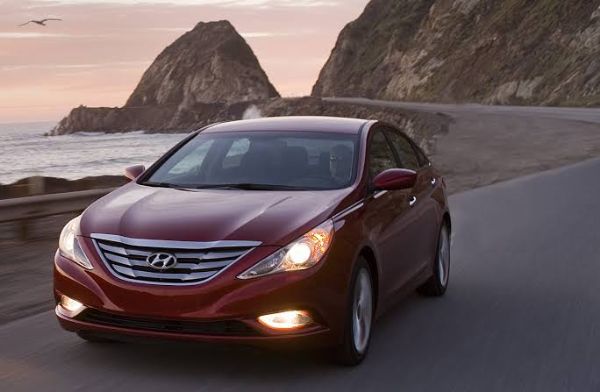 Hyundai’s SUV offerings, according to Jim Sharifi, managing editor at U.S. News Best Cars, “tend to pack a lot of useful technology features into them, and Hyundai is one of the automakers who offers the assurance of a really long powertrain warranty.”

The Telluride from Hyundai’s subsidiary Kia took home the award for “Best 3-Row SUV for the Money.”

“And, like Hyundai, Kia’s vehicle comes with a long powertrain warranty, is reasonably priced, has a lot of features, and is roomy and comfortable,” Sharifi said.

“Best Hybrid and Electric Car for the Money” went to the Hyundai Elantra Hybrid.

Comfort, features, performance, quality, and value, as well as the long-term cost of ownership, are all considered in the U.S. News ranking.