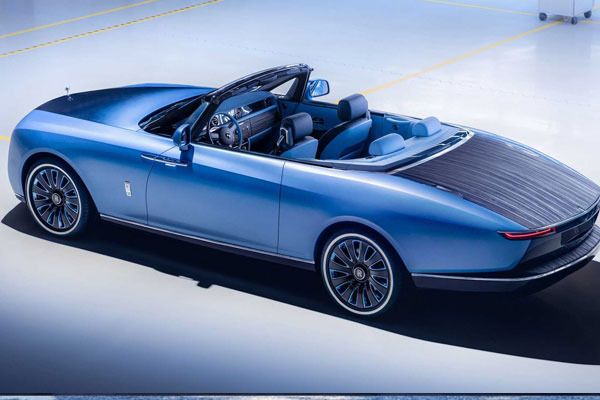 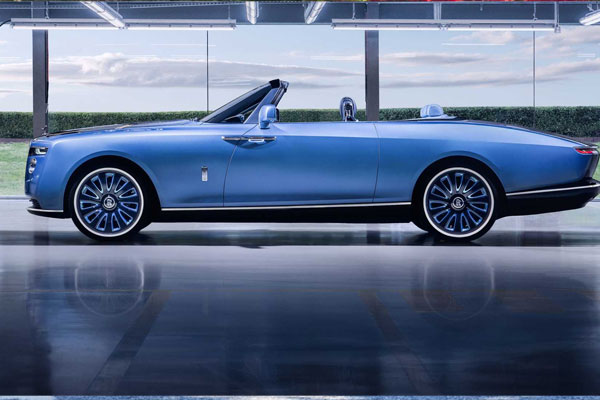 The Boat Tail, a bespoke creation hand-built by the Rolls-Royce Coachbuilding department, marked a return to form for Rolls-Royce last year.

Rolls-Royce Boat Tail is the most expensive new car ever made, costing $28 million and commissioned for an unnamed wealthy client.

Only three will ever be produced, and the British marque has just announced the arrival of the second.

The second Boat Tail, according to Rolls-Royce, will make its public debut at the Villa d’Este in 2022. The lavish event will take place on the banks of Lake Como in Italy from May 20-22, 2022.

The second Boat Tail hasn’t been revealed in any detail, but we expect it to be different from the first. Because the Boat Tail is a bespoke vehicle, the bodywork and interior are designed and built to the clients’ exact specifications.

Despite being custom-built, the second Boat Tail is expected to keep its 19-foot length and wrap-around windshield. The extended rear end, as well as the wood veneers on the “aft deck,” will undoubtedly appear in the second version.

The steering wheel and seats of the first Boat Tail are covered in a two-tone blue leather. Wood veneers are also present on the dashboard, which match those found in the back. The second version is expected to be just as good, if not better, than the first.

The powertrain hasn’t been revealed, but it’s safe to assume it’ll be the same twin-turbo 6.7-liter V12 as the rest of the RR lineup. The Cullinan and Phantom models produce up to 563 horsepower (420 kilowatts), while the Black Badge models produce up to 600 hp (447 kW).

BMW Isn’t Giving Up On Internal Combustion Engines; New Engines Are Being Developed