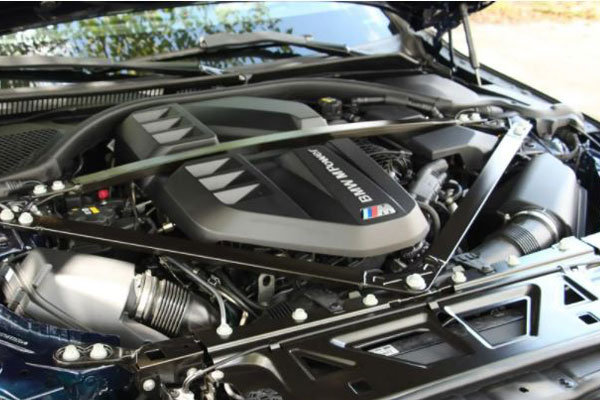 On a global scale, there is a clear push for electrification. Indeed, according to Green Car, global EV sales are up 26% in 2021 compared to the previous year, with over 6.4 million units sold globally.

While several automakers, including Lotus and Renault, have already stated their intention to go all-electric in the next decade or so, BMW isn’t quite there yet.

In an interview with Auto Motor und Sport, BMW Development Director Frank Weber went on record to confirm this. The German company is “working on a new generation of engines: petrol, diesel, six-cylinder, eight-cylinder,” according to Weber.

BMW will need a “state-of-the-art combustion engine” for a few more years, according to Weber, to effectively reduce CO2 emissions globally. This will be the goal of the soon-to-be-built power plants, which are said to be technologically prepared to meet future emission standards.

“We are reducing CO2 emissions more massively with the six-cylinder engine alone than has ever been the case with a generation change,” Weber added. He also mentioned that emissions legislation is becoming more standardized around the world, which would help BMW’s case. 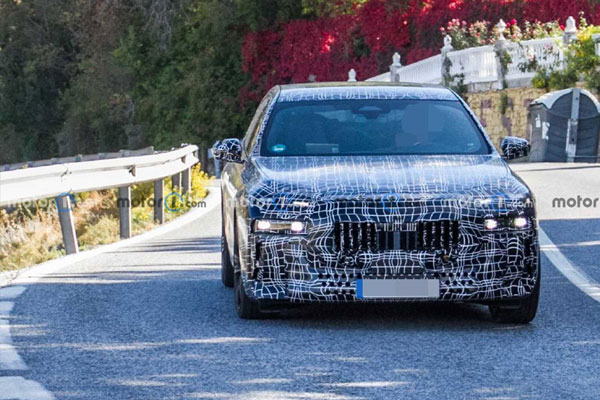 “Nothing is really like it was before,” Weber said of the new engines. In the name of efficiency, there will be something completely new in the cylinder head. Regardless of whether it’s an electric or internal combustion engine, he believes that reducing CO2 emissions overall is “crucial” in the fight against climate change.

According to Weber, the needs of the customer are just as important as the goal of reducing emissions.

Colours Of New Splash Edition Ford Ranger 2022 Have Been Revealed