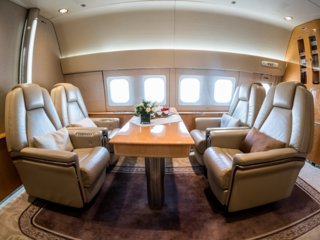 Saudi Arabia’s ambassador to the US, Khalid bin Salman al-Saud, has a lavish lifestyle. He is part of Saudi Arabia’s royal family, as his father is King Salman and his older brother is Crown Prince Mohammad.

The 28 years old served as a fighter pilot in the Royal Saudi Air Force before becoming the country’s US ambassador in 2017.

The 1,066-square-foot jet is suited for royalty. It has dozens of seats, a master bedroom, an office, and plenty of TVs.

Here’s a look inside: 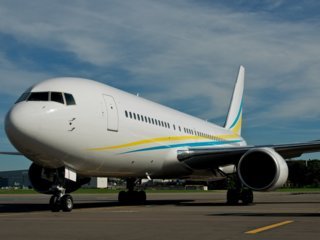 The jet can fly for 15 hours without refueling 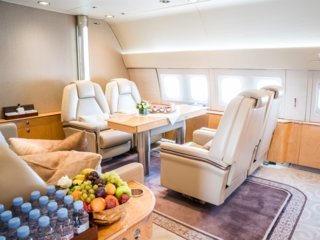 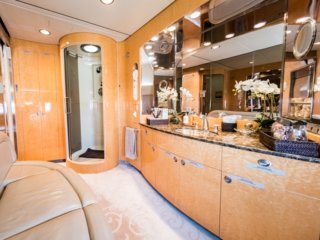 It can seat 63 passengers and hold eight tons of luggage, which is equal to about 300 standard suitcases. 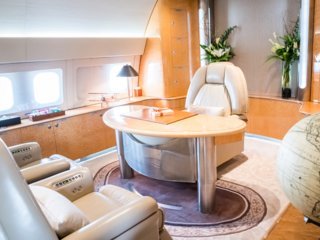 Business travelers can use this plush office space 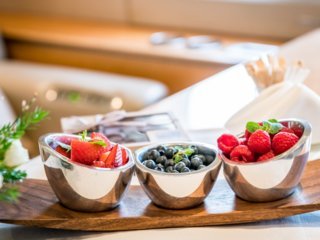 Passengers are served by a minimum of five attendants per flight, though that number can rise depending on the length of the flight. 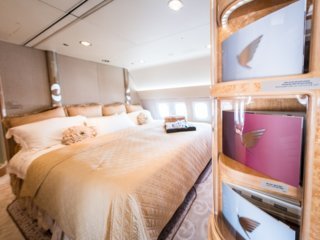 In addition to an enormous bed, the master bedroom has a Dolby Surround sound system

See How E-Money Flaunts His Limousine