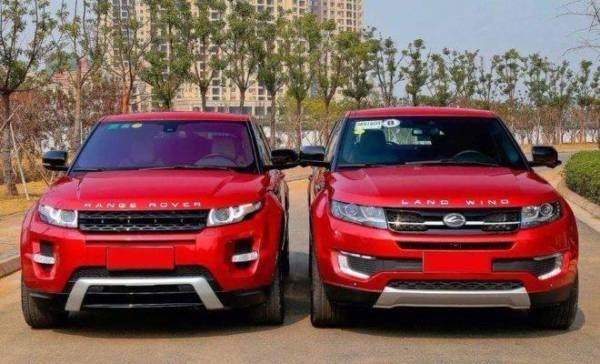 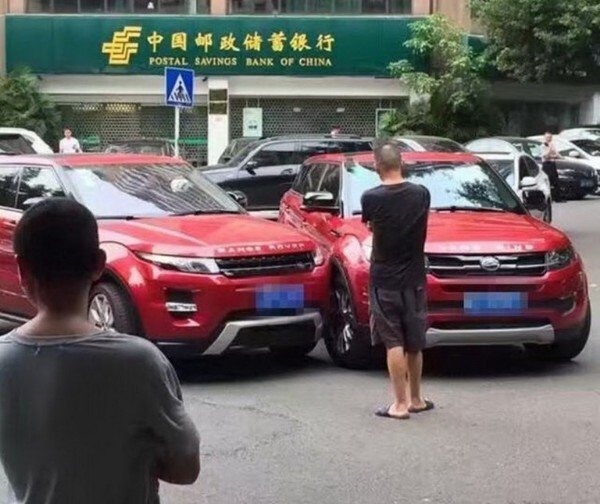 The Beijing Chaoyang District Court said on Friday that the Evoque SUV had five unique features that were copied directly in the Landwind X7 built by Jiangling Motors.

The Chinese court ruled that all sales, manufacturing and marketing of the Landwind vehicle must stop immediately and Jaguar Land Rover be paid compensation.

“We welcome this decision of the Beijing court, which further strengthens our confidence in investing in China and in the fairness of intellectual property adjudication in the Chinese courts.

“This ruling is a clear sign of the law being implemented appropriately to protect consumers and uphold their rights so that they are not confused or misled, whilst protecting business investment in design and innovation”

Jaguar Land Rover first sued the China-based Jiangling Motor over the Landwind X7 in 2016. The UK-based automaker said it was the first time that a Chinese court has ruled in favour of foreign company over a Chinese carmaker.

Let’s Have Your Thoughts In the Comments Box Below.