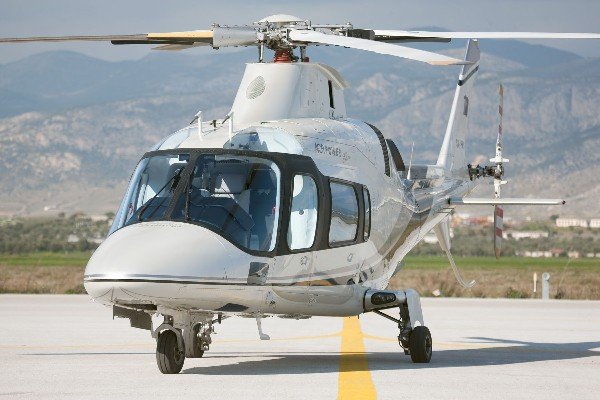 The Nigerian Air Force says it will take delivery of Augusta 109 Power helicopter from Italy soon, to strengthen its arsenal for the fight against insurgency in the North-West.

Abubakar said that acquisition of the military helicopter was part of renewed efforts of Federal Government to ensure that there was security in the North-West.

He said that the focus was particularly in Zamfara, Sokoto and Kaduna states, where a new detachment had been approved by the Air Force Council.

“I believe this methods substantially add to our capacity to boost these assets and make Nigeria secure.

“Similarly, on reactivation,3 helicopters in Kanji are being overhauled . We have paid substantially for it and very soon, I believe by September this year, we will have those three helicopters flying.

“So, I think in terms of acquisition and reactivation of aircraft, the service has equally been successful”

The expected US$ 6.3m ( ₦2.3b ) AgustaWestland Power helicopter is a twin-engine, eight-seat multi-purpose helicopter. It is the fastest helicopter in its class .

₦100m For Car Keys?This Diamond-studded Wristband Can Open And Start Any Supercar