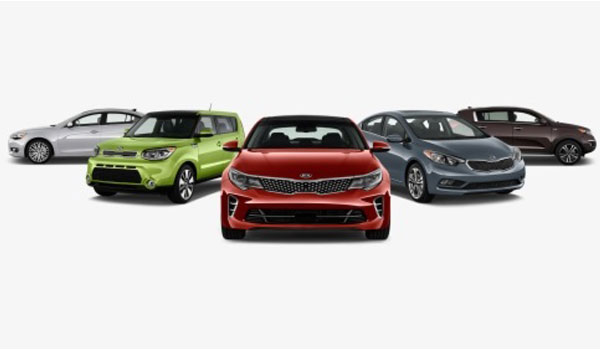 Six out of the Top 10 brands are Toyota, Nissan, Honda, and their respective luxury divisions, Lexus, Infiniti, and Acura.

Mazda and Subaru are also among the Top 10 brands. The only domestic brand in the Top 10 is Buick from General Motors, and the only European brand is BMW’s Mini. 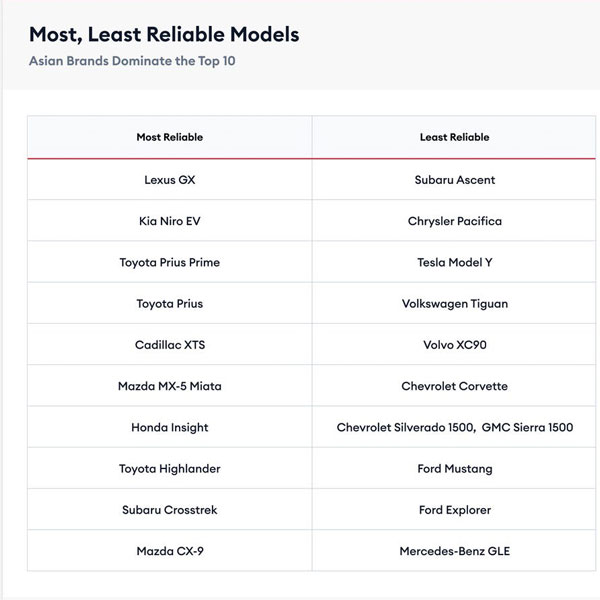 Other highlights from the survey:

(For the record, Consumer Reports refers to itself as CR, and refers to its more than 6 million online and magazine subscribers as members.)

Brand rankings are compiled based on detailed survey responses about individual models, for the most recent three model years, said Jake Fisher, senior director of auto testing at Consumer Reports, in a phone interview.

Its Cheaper To Birth Container Vessel In Nigeria Than In Togo,Ghana – NPA MD

2021 Los Angeles Motor Show: Checkout Some Of The Cars On Display