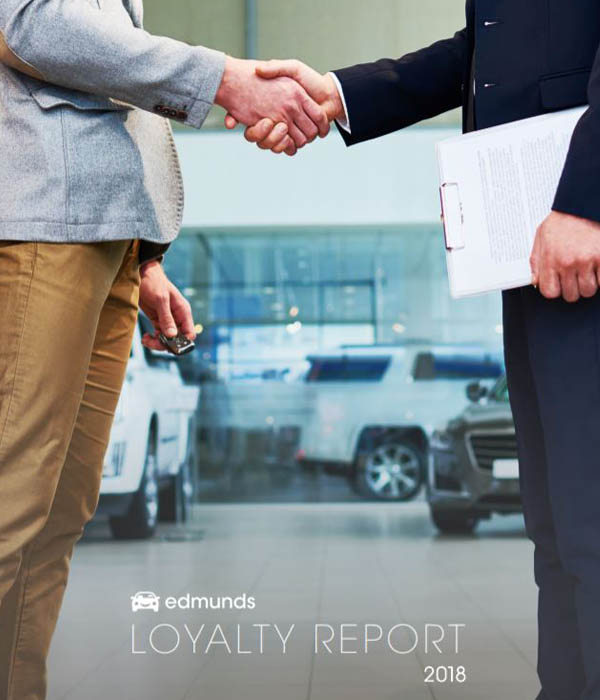 Japan vehicle brands enjoy the most loyalty from their customers. This is according to the 2018 Edmunds Trade-In Loyalty Report.

The report, which studied more than 13.9 million vehicle transactions from 2007 to 2017, shows that customers are most loyal to Japanese brands such as Subaru, Toyota and Honda.

Other brands that enjoy reasonable amount of loyalty from their patrons include Ram and Chevrolet. They both had a loyalty rating of 54%.

At the other end, brands that enjoys the least loyalty include Chrysler, Smart and Dodge. These set – according to the Edmund report – experienced less return customers than Fiat and Mitsubishi.

The report also show that in the last decade, Subaru and Mazda experienced significant upsurge in customer retention. Mazda had the most number of return customers than any vehicle in 2017.

Meanwhile, on the losing side were Chrysler and Dodge.

These brands experienced very poor loyalty ratings. Their customers reduced by half over the studied period. Buick, also, did not fare well as its rating dropped from 35% in 2007 to 29% in 2017.

The Luxury segment experienced some loyalty to some brands.

For instance, Lexus, Land Rover and Audi experienced the most loyalty from its customers. These brands were followed closely by followed by Mercedes, Porsche and BMW.

However, in the category of the least loyal luxury customers include brands like Jaguar, Infiniti and Volvo.

In order for automobile brands to enjoy and maintain loyal following, Edmunds suggested that automakers need to “leverage emotional design, offer a wide array of SUVs and have a solid history of reliability.”

Ambode Is Not Joking at Oworonshoki!