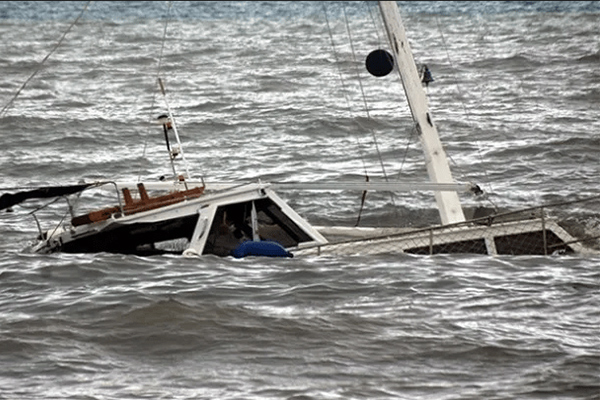 LG Chairman said victims were on their way to a condolence visit from Dabi to Siyango village.

Two persons were on Monday confirmed dead in another boat accident at Dabi village in Ringim Local Government Area of Jigawa State.

According to him, the victims were on their way to a condolence visit from Dabi to Siyango village.

Spokesman of Jigawa Police Command, Lawan Shiisu Adam, who also confirmed the boat mishap, said a search and rescue team was set up with the assistance of local divers, adding that seven people were rescued, while the remaining six were still missing.

“Two out of the seven recovered victims were confirmed dead by a medical doctor, while the rest five, who are in critical condition, are still receiving medical attention,” he said.

He said preliminary investigations revealed that the canoe hit an object and gradually sank while the occupants drowned.

US President Hopped Into A Corvette, Offers Reporters A Ride In An Electric Cadillac Lyriq