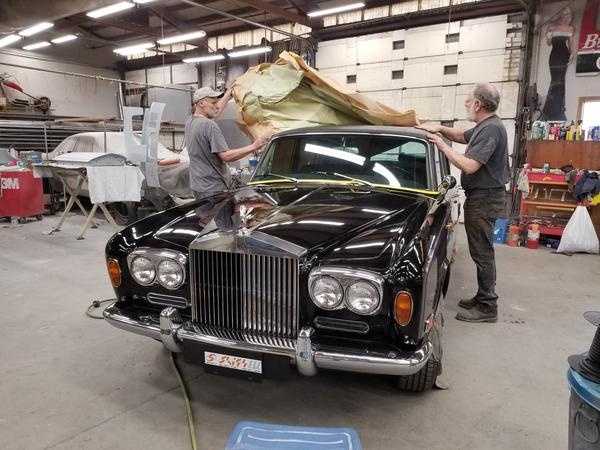 Now the Rolls is now quicker, more reliable and stops faster. It will go a range of over 200 miles on a single charge.

Johnny Cash’s Rolls-Royce is now arguably the one of the most high-tech Rolls on the road. 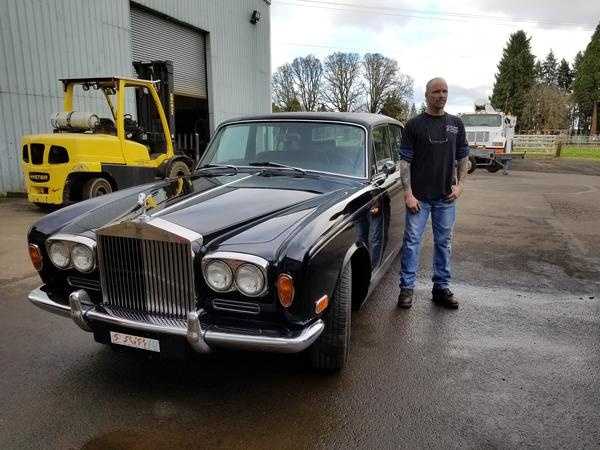 The long-wheelbase 1970 Rolls-Royce Silver Shadow is one of the most prolific Rolls models ever, and the one used by Legendary singer Johnny Cash is now arguably the one of the most high-tech on the road.

After purchasing the car at auction, the anonymous owner, who is a fan of both Cash and electric cars, employed Shift Electric Vehicles to do the conversion. 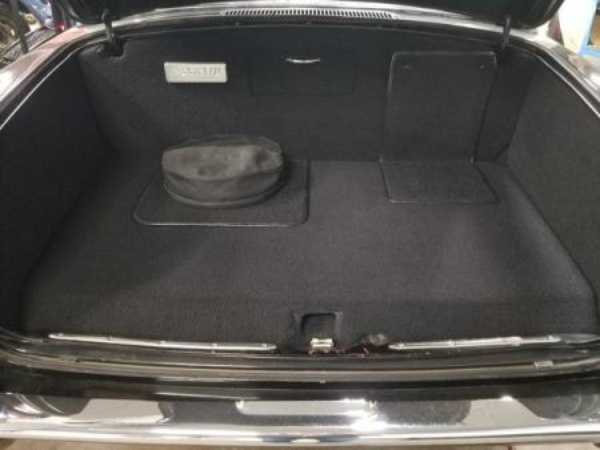 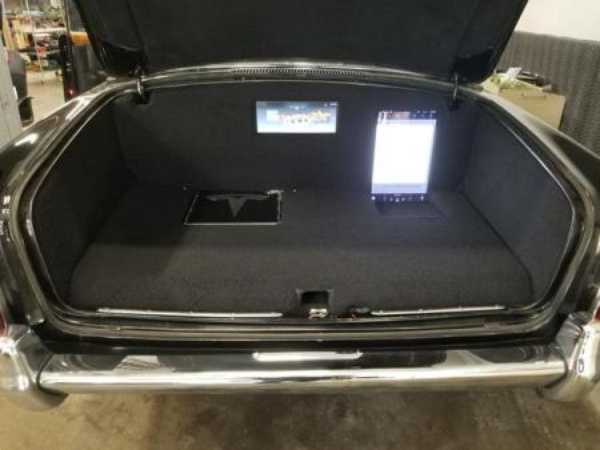 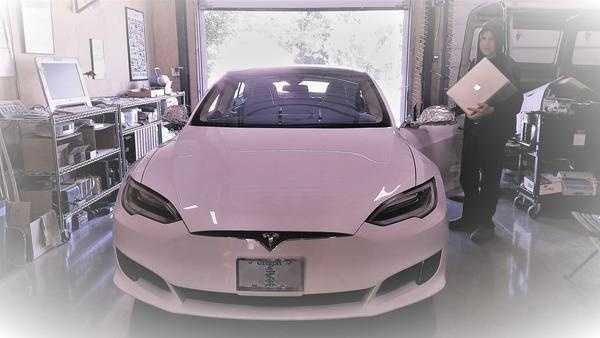 The conversion was necessitated after two Rolls-Royce mechanics diagnosed the iconic car with problems like three bad cylinders; frozen/dragging brakes; and other issues requiring a significant overhaul. 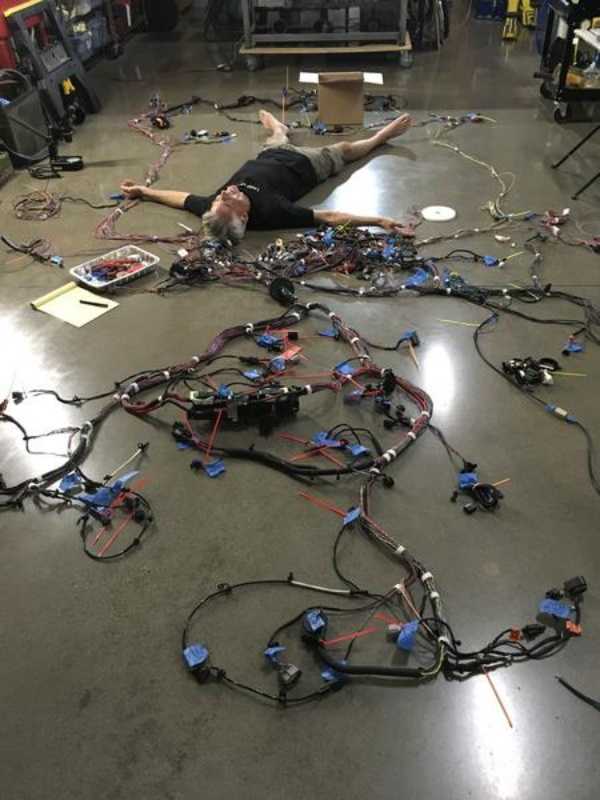 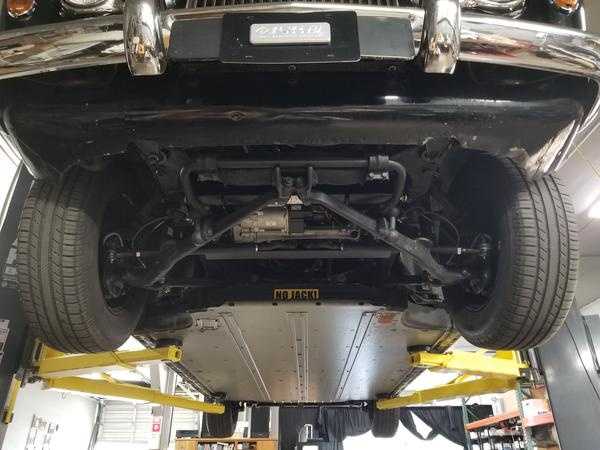 Test drives of the converted Rolls-Royce began in the Fall of 2019. The Tesla 75kWh battery pack gives this blend of “old and new” a respectable range of over 200 miles on a single charge. 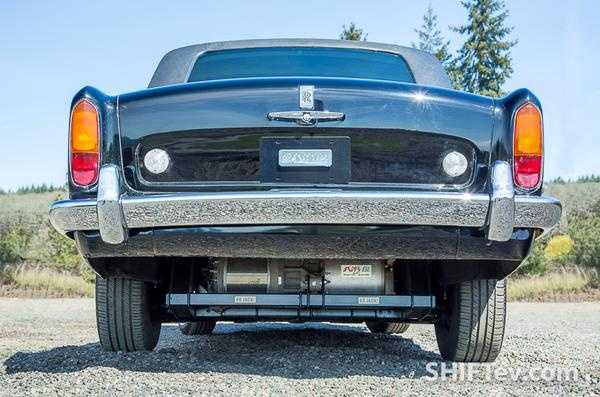 Before the upgrade, the Johnny Cash’s Rolls-Royce with 130k miles on the clock has ran, rolled and stopped. Now, the Rolls is now quicker, more reliable, and stops faster; thanks to the completely new electric powertrain from a Tesla Model S.

Would You Convert Your Petrol/diesel engine Car Into Electric Vehicle ?

135 Dead, 5000 Injured In Explosion That Also Damaged Thousands Of Cars In Lebanon