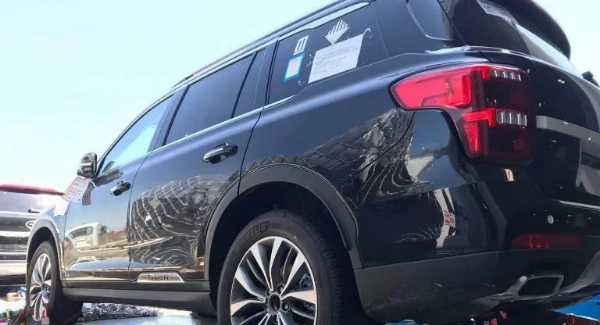 The 7-seater GAC GS8 full-size crossover SUV is the award-winning top of the line model of the Chinese automaker.

CIG Motors, a representatives of GAC Motors in Nigeria, on Tuesday handed over scores of brand new GAC GS8 official cars to the Judges of the Lagos State Judiciary.

The judges official cars is the 7-seater GAC Trumpchi GS8 full-size crossover SUV. The luxury car is the award-winning top of the line model of the Chinese automaker, GAC.

During the official handing over ceremony held at the premises of the Lagos State High Court, Chairman of CIG Motors Ltd, Chief Diana Chen, commended the State government for choosing its SUV for the state judiciary.

Chief Diana, who was represented by Mr. Philip Eboka, CIG Motors Head of Marketing; described the GAC brand as the perfect choice for vehicular movement on Nigerian roads. 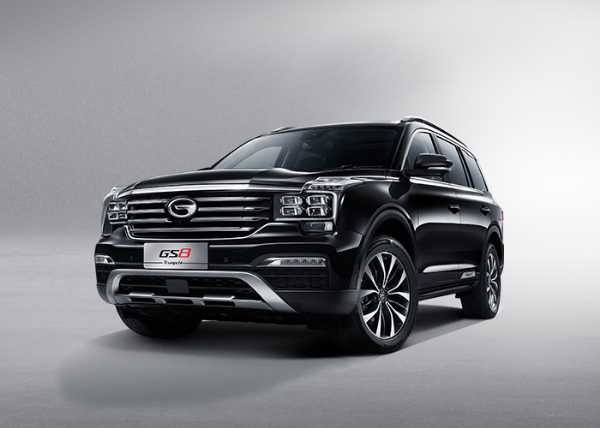 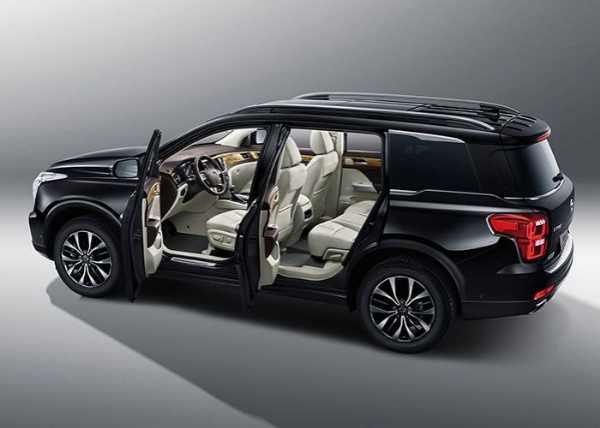 “The official handover ceremony included representatives from the Lagos State Government, CIG Motors Nigeria, and members of the state judiciary.”

“This was led by an inspection of the full-size SUV, while it flaunted its unique blend of comfort; ruggedness; and manoeuvrability — a highlight that justified the GAC brand as being the perfect choice for vehicular movement on Nigerian roads.”

CIG Motors boss further expressed appreciation for the choice of the GAC GS8 model as the preferred brand of choice.

“It’s our responsibility to ensure the advancement of the state, as both private citizens and organisations, as well as the government.

“In this regard, we celebrate the work of the judges in making Lagos a sanctuary for dispensing justice.”

Amazon Buys 1,800 eSprinter And eVito, The Biggest Order For EVs In Mercedes History