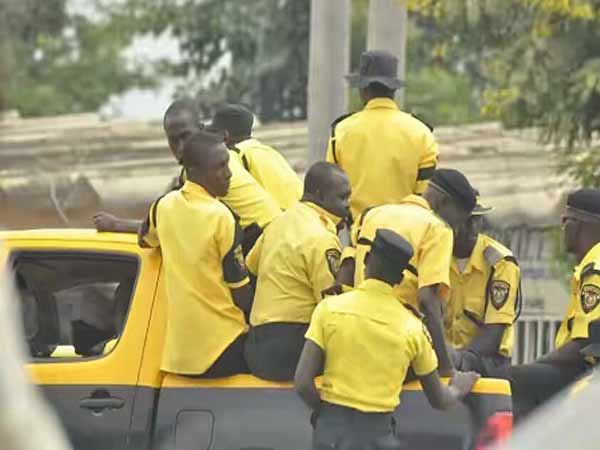 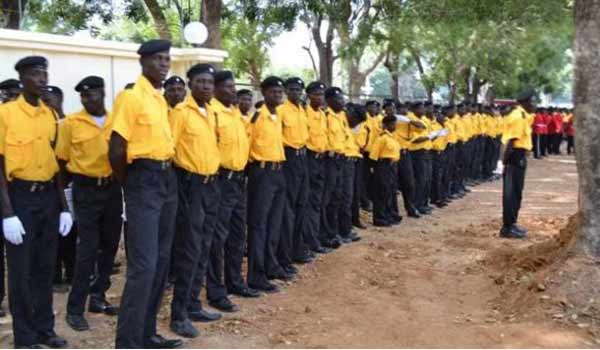 Kano State Road and Traffic Agency (KAROTA) has deployed 1000 personnel to manage traffic flow during the Eid-el-Fitr celebration in the state.
This was contained in a statement issued by KAROTA public relations officer, Malam Nabilusi Abubakar Naisa, yesterday and made available to LEADERSHIP in Kano.

The statement said the agency would collaborate with other agencies to ensure effective enforcement of traffic rules at strategic routes, including those leading to Eid Prayer grounds.

“The Agency deemed it necessary to deploy a large number of its personnel during the festivity considering large turnout of vehicles and other road users recorded during the period,” the statement said.

The statement also said that officers have been charged to ensure motorists and other road users comply with all the state laws with regards to driving and use of roads so as to prevent unnecessary traffic hold-ups recorded during such festivities in the past, warning that anyone who violates traffic laws during the celebration, will be arrested and prosecuted.

The statement added that the managing director of the agency, Baffa Dan’agundi, warned that the personnel would apprehend underage drivers and motorcyclists.

“Any child caught driving would be arrested, fined and have his vehicle seized just as reckless driving and over-speeding would also be dealt with”, the statement added.