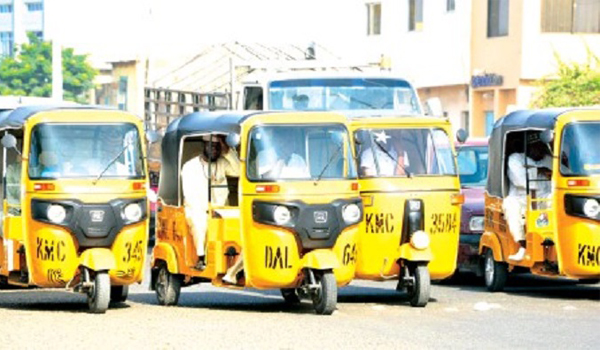 The Nigeria Labour Congress (NLC), Kano Chapter, has finally brokered peace between Kano State government and the tricycles riders. The disputes was over N100 levy imposed by the government.  The strike action which had entered two days, has been immediately called off by tricycle riders.

According to the resolution, the NLC state chairman, Comrade Kabiru Ado Minjibir, said all tricycle riders are to pay the N100 daily tax. This is as provided by the State Revenue Board Laws, but with some adjustments.

The state NLC boss after a two-hour meeting disclosed that the first payment of N100 should be done through REMITA. This was to enable data captured in Kano Revenue Board/KARATO Cyber. This is expected to be done within two weeks time effective from February 23, 2021.

He added that after the first payment of N100 through REMITA subsequent payments can be done through their Androids phones. It can also be done via POS on an option of daily payment, monthly, quarterly or yearly. 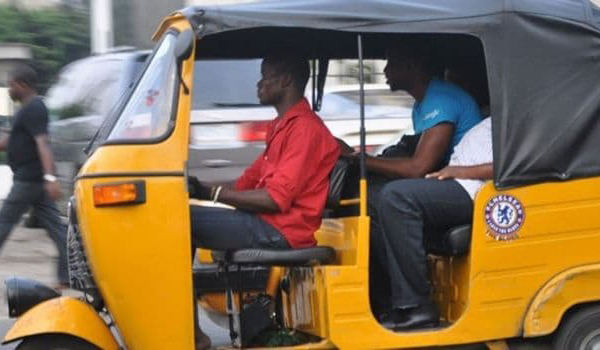 Comrade Minjibir further disclosed that they have already contacted hire purchase owners to assist the tricycles riders in the provision of additional REMITA points to enable members to make payment with ease.

Speaking on the occasion, the State Managing Director of the State Road Agency, Baffa Babba Danagundi said the government has accepted the resolution and they are ready to work on it.

The chairman of joint NGOs, Ibrahim A Waya, said they have intervened in the debacle to ensure that Kano remains peaceful because living in harmony is critical to development.