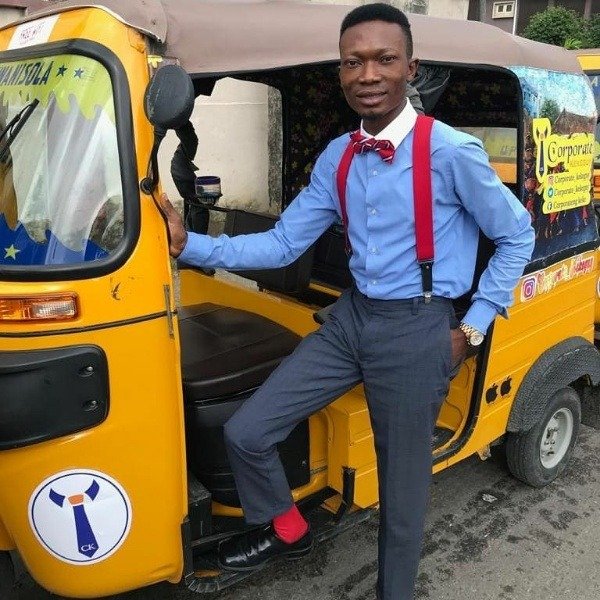 The CEO of Corporate Keke Guy says he had invested millions of Naira into his tricycle business before the ban. The visibly angry man says “Nigeria Is A Dream Killer”.

It’s no news that Lagos State Government on February 1st banned the operators of motorcycle (Okada) and tricycles (Marwa) in six local government areas of the state. They were also banned from plying major highways and bridges across Lagos state.

One of those investors that was heavily affected by the unexpected ban is the CEO of Corporate Keke Guy, Samuel Ogundare. 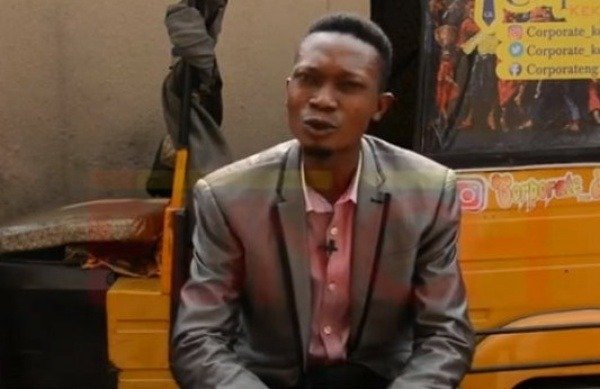 In this short clip, the visibly angry man, whose tricycle business was affected due to the ban, says :

“Nigeria Is A Dream Killer”.

Mr Ogundare revealed how his dream to employ more unemployed youths into his Keke business was killed by the ban from Lagos government. 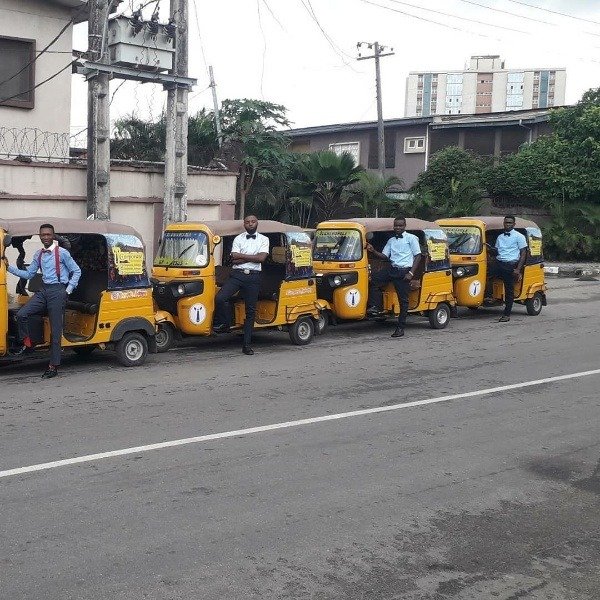 He said prior to the ban, he had invested millions of Naira into the tricycle business. He added that he was only waiting to start reaping the fruits of his labour before the ban.