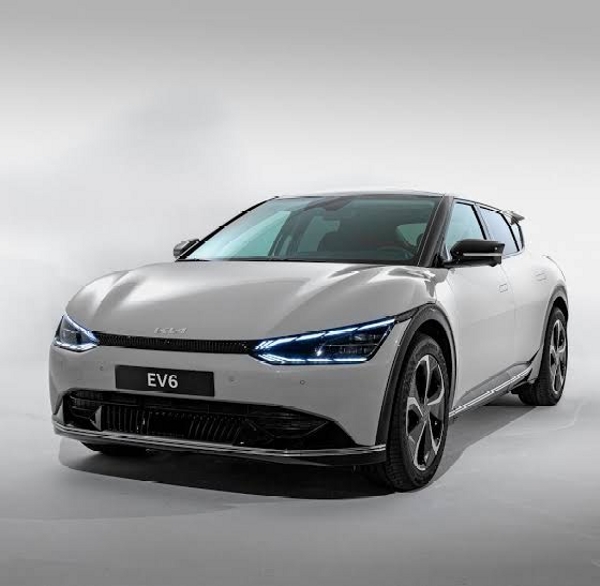 Kia outsold tesla in Sweden in the January – November period of 2021 – See Statistics.

It sold of 6,018 EVs in the January-November period this year, becoming the second highest-selling EV, behind VW. 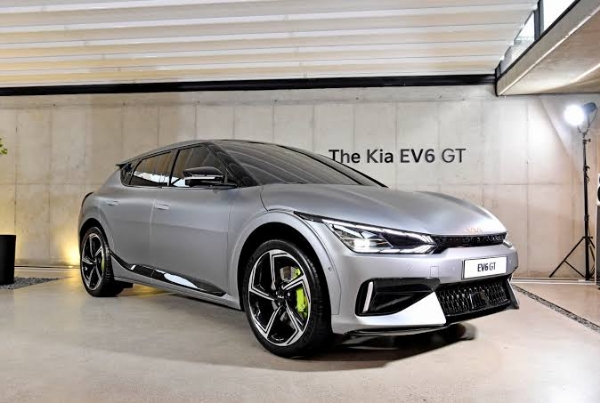 Kia got the second spot in the EV sales market in Sweden in the January – November period of 2021, surpassing Tesla and placed below Volkswagen.

It sold a total of 6,018 EVs in the January-November period this year, becoming the second highest-selling EV brand with a 12.7 percent market share.

Until October, Kia was behind Tesla but the sales in November helped Kia to get the second spot after selling 776 units. In the same month, Tesla sold 299 units.

Sweden is one of the top markets for EVs in Europe together with Norway or Iceland. According to data compiled by the EU Commission, EVs made up 15.9 percent of all car sales in Sweden, the third-highest portion after Norway’s 59.7 percent and Iceland’s 27.9 percent.

“It’s an encouraging result that we have surpassed Tesla in Sweden, one of the environmentally advanced markets in Europe. We plan to increase sales in other key markets such as Germany, the UK, and Norway,” a Kia official said.