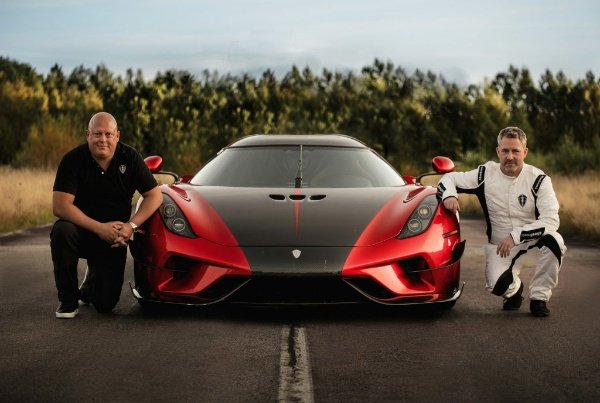 A car that has a starting price of ₦688m, before custom touches, will definitely have a battery that doesn’t come cheap.

Koenigsegg Regera’s battery, just like the ones found in other electric supercars, are designed to deliver uncompromising performance.

According to Jonas Voss, Director, EV Propulsion Systems, the Regera’s battery costs 100 times more than a battery pack you would find in regular Electric Vehicles.

Koenigsegg sourced the special batteries from Rimac. These cells, similar to the once used in modern Formula 1 cars, are so specialized that even Rimac doesn’t use it the C_Two electric hypercar.

Regera uses a twin-turbo V8 engine and three electric motors. The 1500 hp hybrid system is enough to take it from 0-400 km/h in less than 20 seconds.