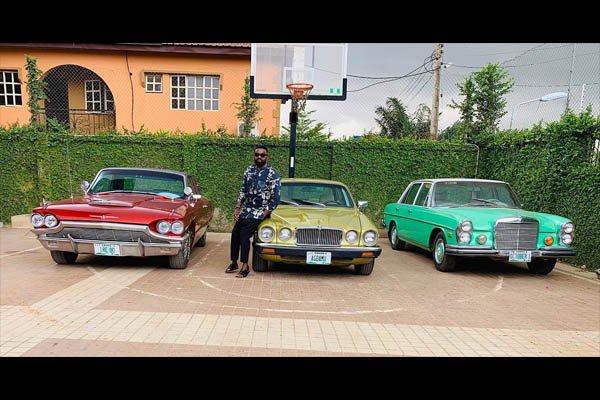 Kunle Afolayan is a Nigerian actor, film producer and director, who is also one of Nigeria’s famous collectors of vintage cars.

The economist and banker-turned filmmaker is the son of the late famous theatre and film director and producer, Adeyemi Josiah Afolayan, professionally known as “Ade-Love“. 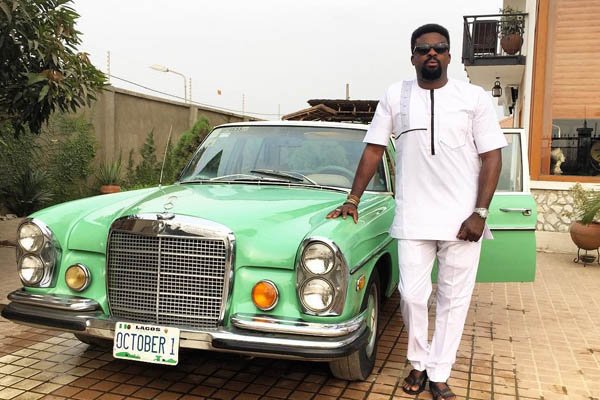 Afolayan is also a proud owner of a 1979 Jaguar XJ Series III. The XJ is a series of full-size luxury cars produced by British automobile manufacturer Jaguar Cars which later became Jaguar Land Rover. The XJ made a debut in 1968. Since 1970 they have been Jaguar’s flagship four-door model. Over the decades it has had several derivatives. The current XJ (X351) was launched in 2009. 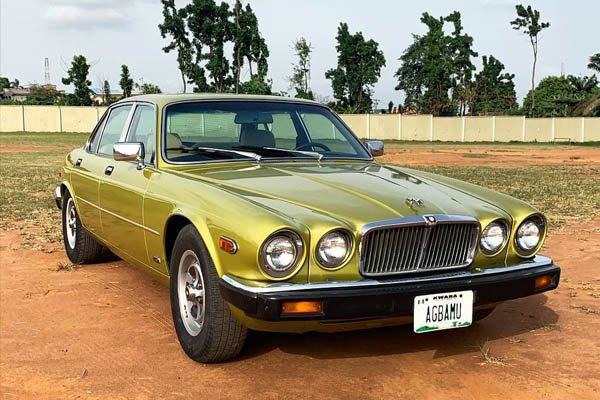 To top his collection is a 1965 Ford Thunderbird. The car’s V8 engine needs nearly 11 seconds to push the heavy T-bird to 96 km/h. 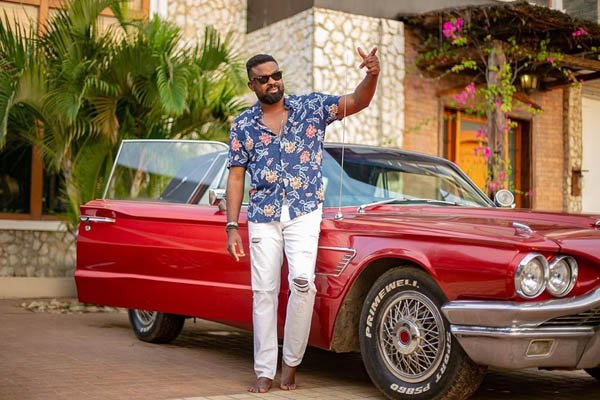 In celebration of his 45th birthday, Afolyan uploaded to Instagram this picture with him besides his 1965 Ford Thunderbird.

Kunle Afolayan is the CEO of Golden Effects Pictures, a Nigerian film and production company. Earlier today, the versatile filmmaker posted a photo of himself posing with one of his vintage cars, the Ford Thunderbird, to celebrate his 45th birthday.

Watch videos of the Kunle Afolayan’s vintage cars below.

”AGBAMU” Jaguar xj6 78 did Ijebu ode and back 👍🏾 #vintage cruise

A lo a bo a o b’omo je! Be spotted . #vintage #mercedesbenz

Stepping out in my today’s @kunleskembe . You too can step out in #style and be #classic at the same time. Order your #kunleskembe today at @kunleskembe @deesrdaisies +2349093022647. Ire #fashion

#Repost @tessfash with @get_repost ・・・ Classic man in a classic @kunleafo