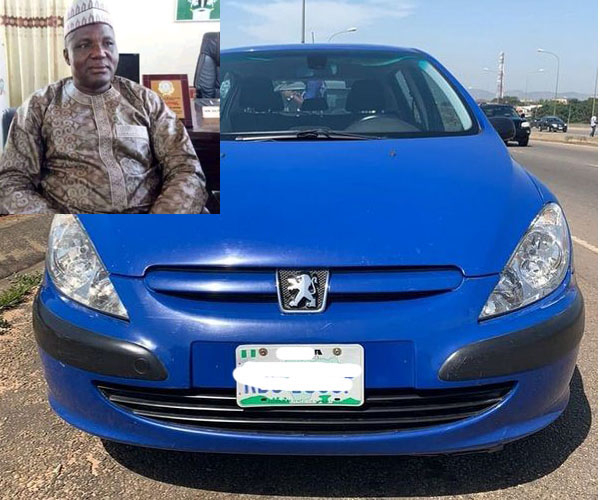 This was the submission of a Kwara ex-commissioner to a judicial panel of inquiry on the sales of the state assets. 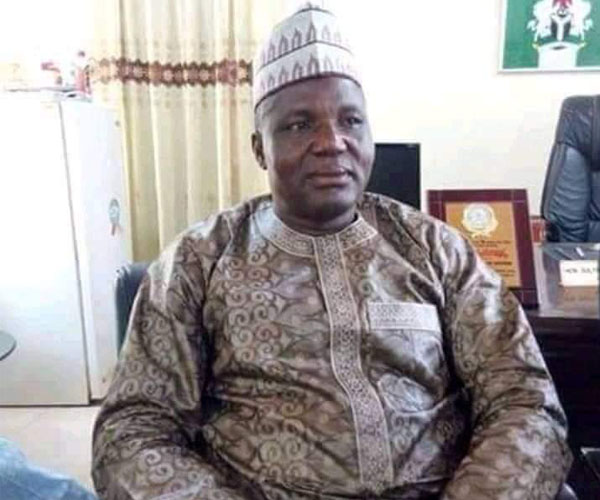 Kayode gave his testimony before the panel, which sat in Ilorin on Saturday. He narrated how he acquired a government-owned house in 2004. The house is located at 2, Peter Tokula Street GRA, Ilorin.

Yusuf was also discovered to be unlawfully using vehicles with official number plates, years after leaving the government.

On the two vehicles with government number plates within his premises, Yusuf said a bus was given to him at Government House for campaign, adding that he deliberately put government house number plates on it. Ex-Commissioner

He said the 307 car “was an abandoned car that the ministry of finance auctioned to me at the rate of about N70,000.”

He added, “When the commission visited my house, I explained to them that the bus was for a campaign but I was the one who put Government House number (plates) on it. For the other one, Government House number plates were actually on the abandoned car that the ministry of finance sold to me at about N70,000. It is nothing to write home about. In fact, they have removed the engine. 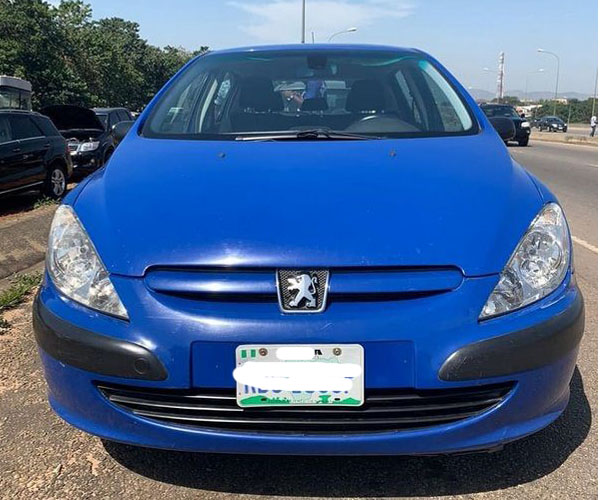 “I don’t have the bus papers because I didn’t buy it. How can I buy a campaign vehicle? It was allocated to me and allocating a vehicle in Government House is just by your name or your office and the party.” Ex-Commissioner

Regarding the government-owned house he bought, he said, “I was given an appointment in 2003; the government allocated the two-bedroomed flat property to me in 2004. There were no windows, doors and asbestos (roofing) there. 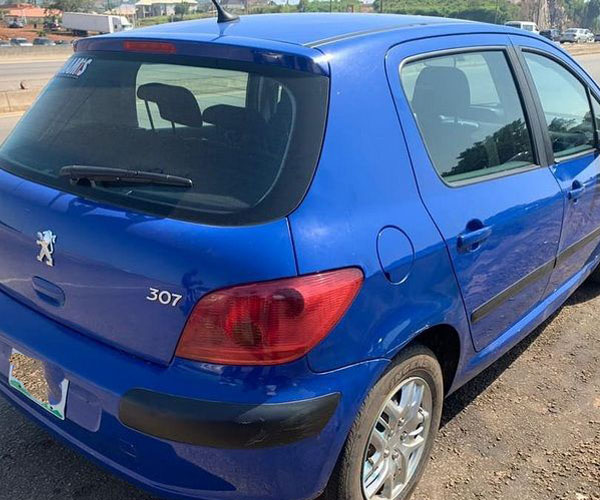 “It was sold to me at the rate of N8.8m. I installed everything in the house. But the title was issued to me in March 2016.”

Yusuf agreed with the panel’s counsel, Joseph Bamigboye (SAN), that government chalets are reserved for government guests to save hotel costs, but alleged that the state executive council approved the sales of the chalets at that period. Ex-Commissioner

When the chairman of the panel asked whether the property was valued before it was allocated to him, Yusuf said he was aware it was valued but the then government did not tell him the amount before he was asked to pay N8.8m.