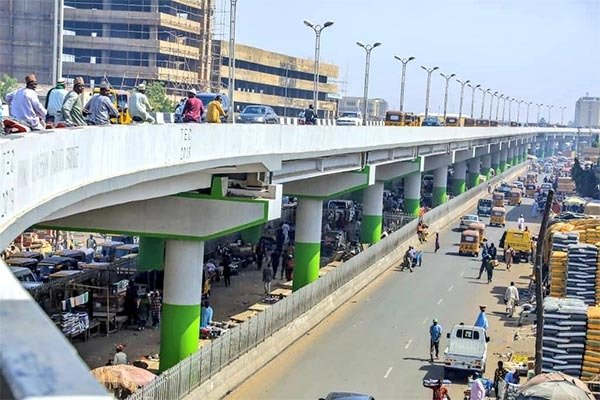 The Federal government has begun systematic maintenance of all Lagos bridges. This is to ensure smooth rides and safety.

The Federal Controller of Works in Lagos, Mr Kayode Popoola, made this revelation on Sunday.

According to him, the government had a schedule to fix all bridges in Lagos State in batches this year as funds were made available.

“We have plans for maintenance of all bridges in Lagos state this year, our prayer is that the COVID-19 pandemic should come to an end so that we can swing into action.

“There is going to be systematic maintenance, we will change the rubbers of the expansion joints and anyone that the metal is bad.

“We are going to replace bearings on expansion joints that are worn out, that is the systematic programme that we have this year.

“We say systematic because we cannot take all the bridges at once; for instance, we are to maintain Third Mainland Bridge, Marine Beach Bridge, Eko Bridge, Ijora 7Up Bridge, so, we are taking them one after another, ’’ he said.

He explained that funding and traffic congestion were some of the reasons why the bridges could not be shut for repairs at the same time.

“We want to schedule the maintenance,’’ he said. 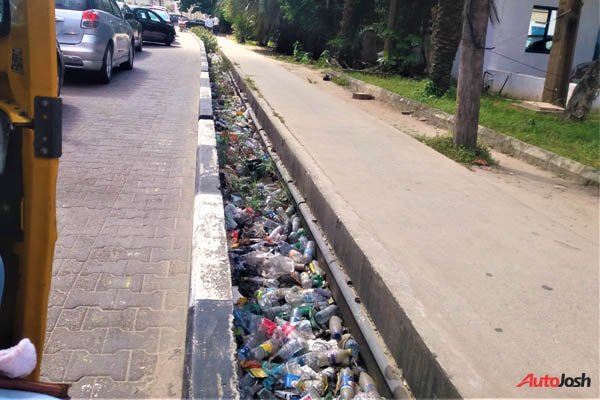 He explained that contracts for repairs of the Third Mainland, Ijora 7Up and Marine Beach Bridges had been awarded while that of Eko Bridge was undergoing procurement for an award.

Speaking on the Marine Beach Bridge in Apapa which was supposed to be closed for repairs, Popoola said that the closure for rehabilitation was still being delayed because of rainfall.

He explained that the rains were slowing down ongoing patching of all adjoining roads to the bridge to avert gridlock, adding that, repair works were being washed off by the flood.

“We will complete the repairs and close the bridge anytime this week to begin work on it, I cannot tell you if it is Monday or Tuesday but I am sure it will be this week.

“We are also removing garbage from manholes so that all our drainages will function very well.

The controller appealed to Lagos residents to stop indiscriminate disposal of refuse in drains and open manholes to avert flooding.

He lamented that vandals were stealing manhole covers but that plans were on to replace the covers with concrete that could not be easily removed.