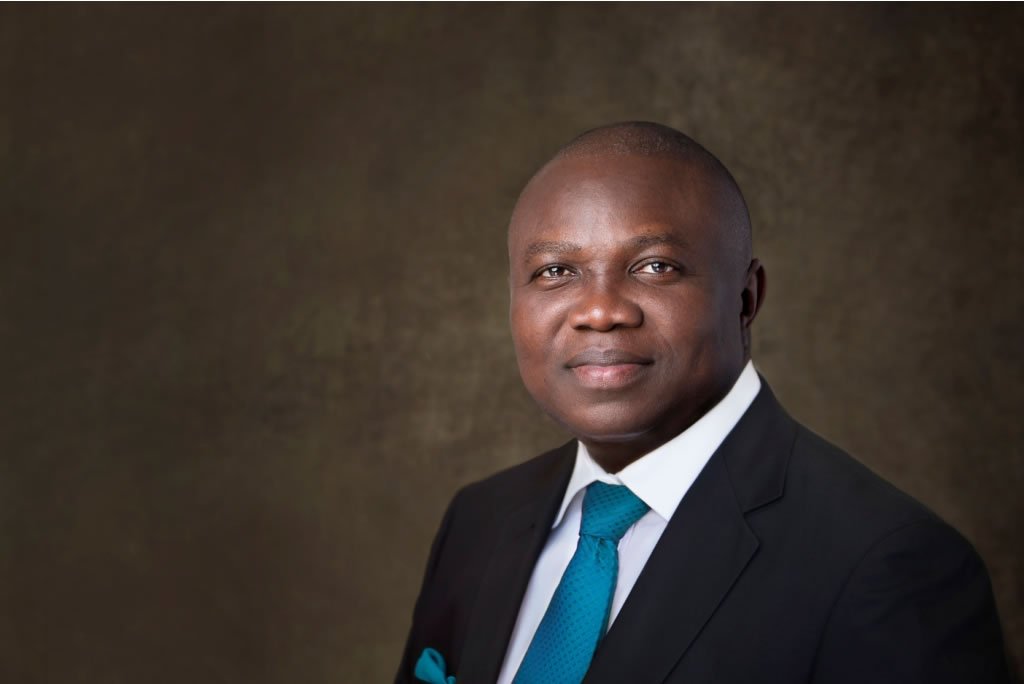 The Lagos State Government on Monday outlined plans to transform the blighted areas of Oworonshoki Waterfront into one of the biggest transportation, tourism and entertainment hubs in Nigeria.

Commissioner for Waterfront Infrastructure Development, Engr. Ade Akinsanya in a statement, said that the project will improve the aesthetics and security of the environment, while attracting investments in water transportation and boosting socio-economic activities in the axis, with the provision of shopping malls and related infrastructures.

According to the Commissioner, the proposed entertainment and mega ferry terminal site, already under reclamation, would divert a lot of human and vehicular traffic gridlocks away from the Lagos Island and take advantage of the central location and accessibility of the proposed Oworonshoki terminal to the Apapa Port, Ikeja Airport and other parts of the State.

“Youths and residents will enjoy quality sports, recreational, entertainment and emergency response facilities at the terminal.

“Commuters transiting through the terminal will not only enjoy state-of the arts infrastructure, they will also be able to park and ride and park and cruise from the state-of-the-art jetty, thus reducing the carbon emission level and travel time within the city,” Akinsanya said.

He expressed optimism that the reclaimed 29.6 hectares site of the project, which would involve revetment work to protect the jetty area, would also eliminate illegal dredging activities in the area.

Explaining that the project will be in three phases, Akinsanya said that it was also part of efforts by the State Government to revitalise and augment inter-modal system of water, rail and road transportation and housing development, just as he revealed that the Epe, Badagry and Mile 2 waterfronts have also been earmarked in the Master Plan for similar regeneration.

He said that Phase One, which is the ongoing reclamation of the 29.5 hectares of the project site by Messrs Fountain Construction Company (FCC), would be completed by November 2017.

The Commissioner further said, “Consolidation and settlement of the reclaimed land for six to nine months, will be followed by Phase Two, which will involve provision of shoreline protection and reconstruction of 2.8km Ariyo Street as an alternative road, that will run under the 3rd Mainland Bridge along with other infrastructures within nine months and to be completed by June 2018”.

“The third Phase which will be both State financed and Public-Private Sector (PPP) financed, will involve the construction of the Mega Jetty and Bus Terminal, complete with entertainment and Tourism facilities (Multiple Boutique, Hotels, Museums/Art Galleries, Sport and recreational facilities as well as a 1000 capacity car park, based on the design master plan of the area.”

Akinsanya said that on completion, Lagosians would be able to embark on travel from Oworonshoki either via water using the Jetty Terminal or via Ultra-Modern Buses departing from the New Bus Terminal.

This Man Swims To Work Daily Due To Traffic