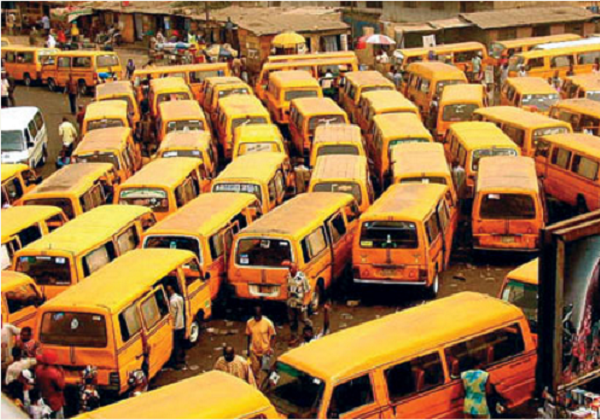 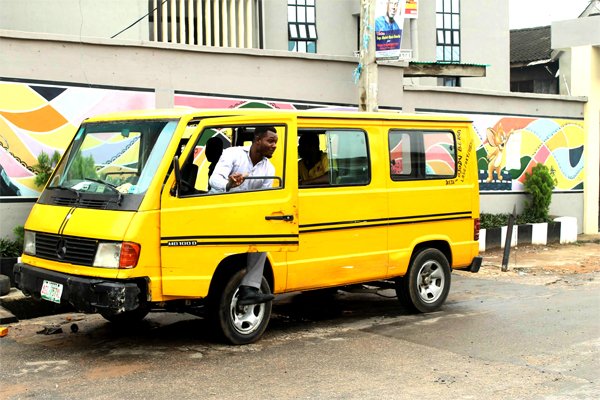 The Lagos State Government has announced its intention to begin the training of motorists on driving skills to reduce carnage on roads as the state prepares to attain a Smart City status.

Commissioner for Transportation, Ladi Lawanson, who said the training will starts on the 1st of February, 2019 made this known at a news conference in Ikeja, Lagos, Southwest Nigeria.

Ladi said the Ministry, in conjunction with the Lagos Chamber of Commerce and Industry (LCCI) would be holding a one-day free workshop on “Promoting Road Safety in a Smart City through Continuous Driver Education,” to sensitise drivers on the need to be safety conscious.

Lawanson stated that the workshop would be attended by drivers from government and private sectors to make Lagos a smart city of our dream.

“There is the need for regular training and recertification of all professional drivers in the employ of the government and private sectors.

“We need a hassle-free motoring in the state because this administration has invested so much on infrastructure of which road construction has taken a huge chunk,” he said.

The commissioner explained that the introduction of medium and high capacity buses on major roads in the state required the services of well-trained drivers to showcase the state’s commitment to a stress-free transportation system.

Lawanson reminded the residents of the state of the law that said employers were requested and mandated to send their drivers to the Lagos State Driver’s Institute (LASDRI) yearly for re-examination.

The commissioner said that the drivers would be issued certificates at the completion of the training, adding that LASDRI, as an agency of the ministry, had existed since June, 2008.

The Director-General (D-G) of LCCI, Dr Muda Yusuf, said that the workshop would impact positively on the business community. It is a human angle of bringing efficiency to the transport sector and road users.

Lagos State Director of Vehicle Inspection Service (VIS), Mr Gbolahan Toriola said that the training became necessary because most drivers did not abide by traffic rules.