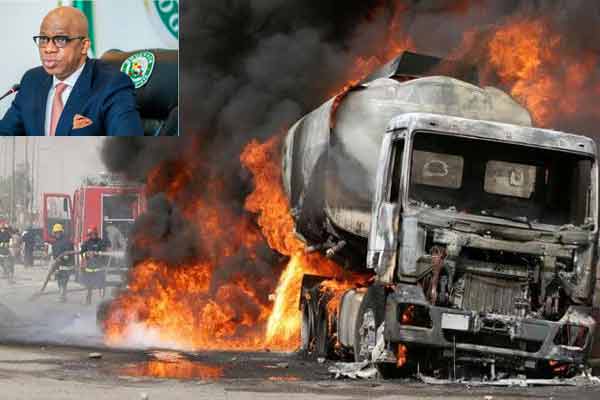 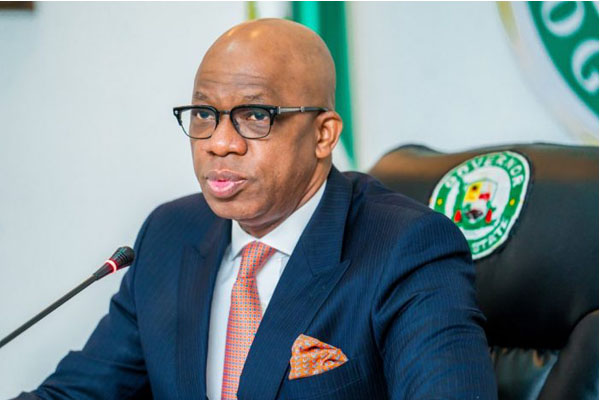 Ogun State Governor Dapo Abiodun has called on relevant agencies to put in place extra safety measures for the transport of Liquefied Petroleum Gas (LPG) and other petroleum products across Nigeria.

The governor equally urged regulators in the gas and petroleum downstream sector to ensure that trucks conveying these products are in perfect working condition.

This, Governor Abiodun said, is in order to check incessant tanker explosions which had led to huge loss of lives and property.

The governor made the call Friday evening shortly after an on-the-spot assessment of the premises of the Ogun state-owned OPIC Plaza in Ikeja, Lagos which was gulped by fire arising from a tanker explosion.

It was reported how a tanker conveying Liquefied Petroleum Gas exploded at Mobolaji Bank-Anthony Way, opposite Sheraton Hotels and Towers and OPIC Plaza, Ikeja, Lagos at about 10.32pm on Thursday, throwing the environment into a panic. 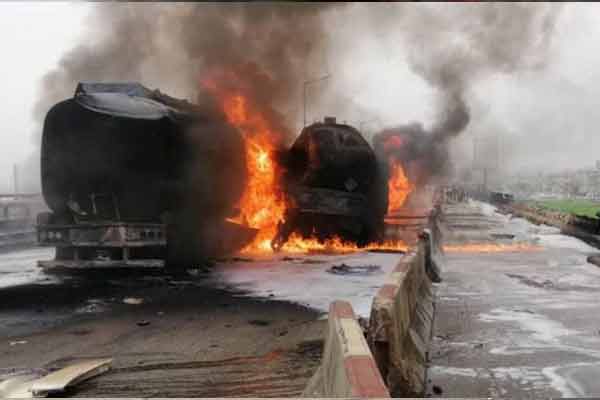 Abiodun said the tragic incident was avoidable if the necessary checks had been made.

Abiodun, who expressed sadness over the loss of lives and destruction of property caused by the inferno, said that promotion of LPG for domestic use in the country shouldn’t be at the expense of the people’s lives.

“We must learn something from this incident, and the first thing is to begin to look at all these trucks carrying petroleum products. How can we ensure that they are safe for our roads? Can you imagine if this incident had happened while this truck was in the traffic, a rush-hour for that matter! Can you imagine the level of damage and casualty!” Abiodun said.

“We must sit down with the management of the Department of Petroleum Resources to determine how we can introduce extra safety measures. Yes, we want to promote the penetration of LPG as against the use of kerosene, but we cannot afford to do that at the expense of the safety of human lives. So, my counterpart, Governor Jide Sanwo-Olu (of Lagos State) and I will be having this discussion very soon,” he said.

He disclosed that the collaboration between the Lagos and Ogun State governments, through the Lagos-Ogun Joint Development Commission, would soon receive the necessary legal backing as the Attorneys-General of both states have drafted the Executive Order that would give the Commission life.

He noted that with the Commission fully operational, there would be a seamless synergy between Ogun and Lagos on disaster management such as the occurrence at the OPIC Plaza. 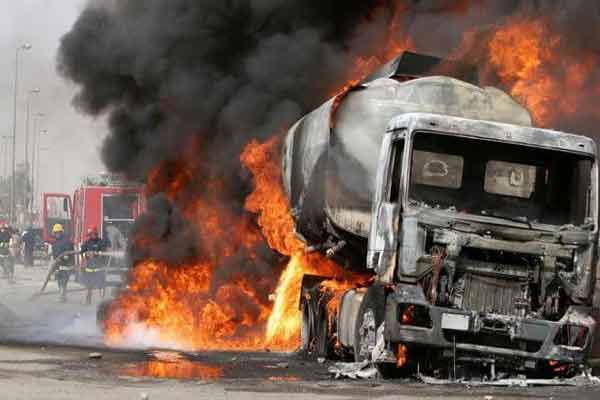 “LASEMA and its counterpart in Ogun will both sit down with the Department of Petroleum Resources to determine immediate steps to be taken so as to ensure that such incidents no longer happen again,” Abiodun said.

He commended the officials of LASEMA (Lagos State Emergency Management Agency) for their timely intervention and the Lagos State government for deploying its fire-fighting and other equipment to the scene of the fire, which he said helped in reducing losses.

“I personally spoke with the director-general of the Lagos State Emergency Management Agency (LASEMA) that we must sit down and think of how we can mitigate the future occurrence of incidences like this.

“Thankfully, we have a collaboration with Lagos State, the Lagos-Ogun Joint Development Commission, and the issue of safety is also part of the responsibility of that Commission. I believe that this even will further fast-track some of its responsibilities,” Abiodun said.

The governor, while commiserating with the families of the victims of the incident, noted that his administration would take toll and account of losses when it is safe, so as to estimate the total value of what had been lost in the premises.

“Thirteen people were rescued from here when the incident happened, while three casualties were immediately identified. These 13 people had various degrees of severe burns from the fire. Unfortunately, from the 13 that were rescued and hospitalised at two different hospitals, we have also recorded extra five deaths. So, we have in total as at the last count, eight dead.

“The loss of vehicles at the last count was about 23 that have been burnt probably beyond repairs. I am sure that when it is safe to take toll and account of the losses, we will be able to estimate the total value of what has been lost in this premises,” he said.

NALDA: Farmers To Get Tractors For Wet Season Farming

Audi To Release Its Final Petrol Car In 2026 – Report