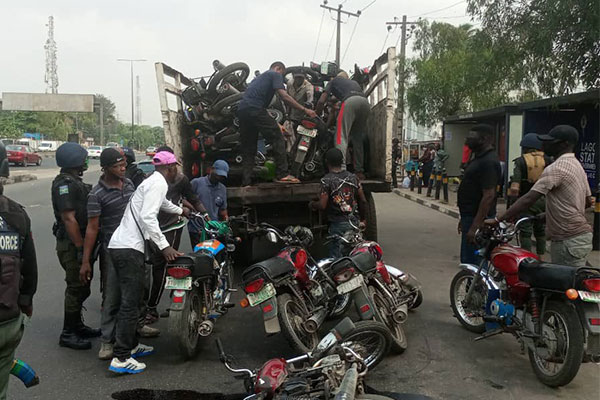 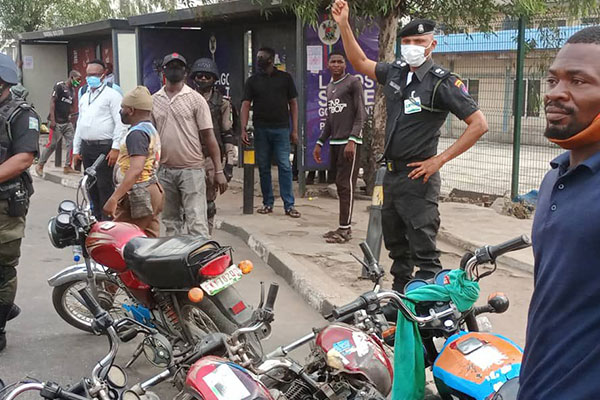 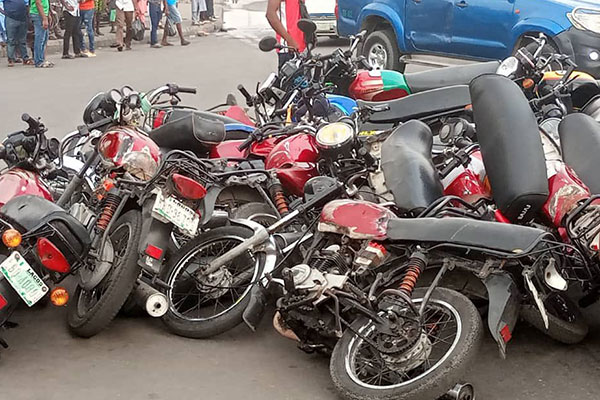 Wednesday’s operations was led by the Chairman of the taskforce, CSP Shola Jejeloye. All the motorcycles seized by the enforcement agency were loaded into a trailer.

Despite several warnings on the increasing illegal operations of motorcycle riders within the metropolis, the okada riders still continue to ply the restricted routes.

Meanwhile, the Commissioner of Police (CP) Hakeem Odumosu said the raids on okada plying restricted routes will continue until traffic sanity is fully restored in the state.

He said the goal of the state government and security agencies was to return sanity and safety to roads in the state. 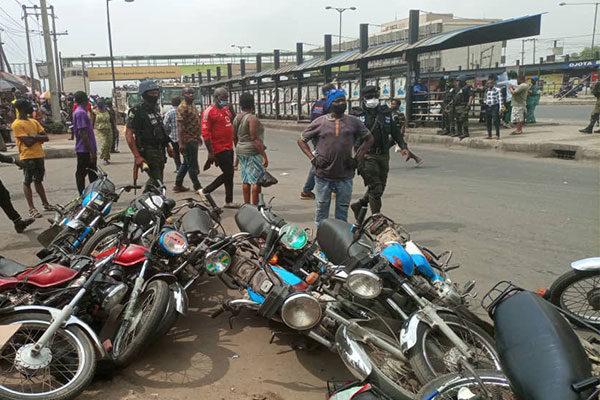 A government official said the insurgency in some northern states led most of the people there migrating to Lagos and taking into okada business.