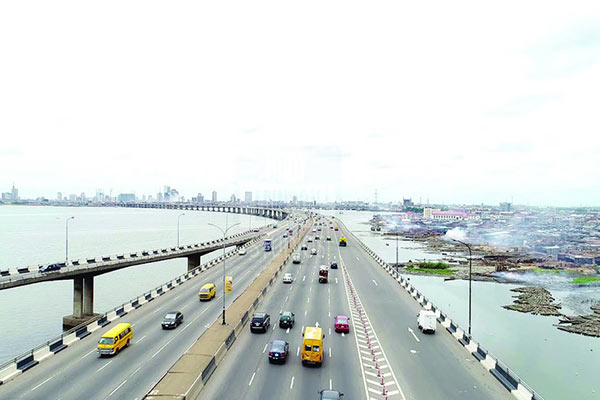 Lagos Third Mainland Bridge is the Second longest Bridge in Africa, here are the top list.

The Third Mainland Bridge used to be the longest bridge in Africa until 1996 when the 6th October Bridge was built in Cairo.

He are the top 5 longest bridges in Africa. 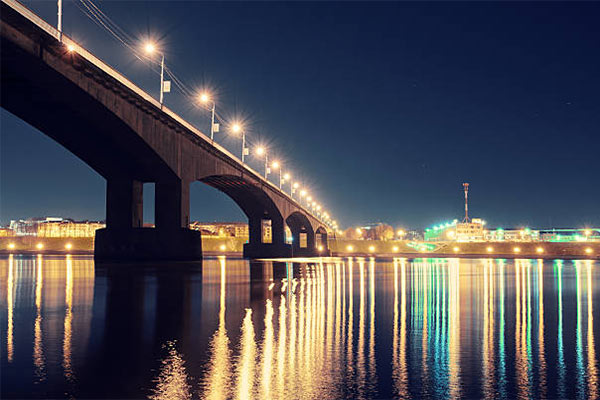 The 6th October Bridge is located in Cairo, Egypt. It is a highway that is 20.5km long. The bridge is built across the Nile River and was completed in 1996.

The Third Mainland Bridge, also known as the Ibrahim Babangida Bridge, is a 10.5 km bridge in Lagos, Nigeria. It was opened in 1990 and is one of the three bridges connecting Lagos Island to the Lagos mainland. 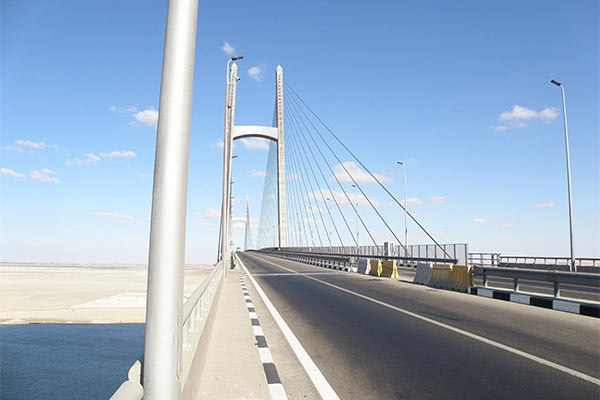 The Suez Canal Bridge is located in El Qantara in Egypt, spanning over a distance of 3.9 km and connecting Africa and Eurasia. It is also called Shohada 25 January Bridge. 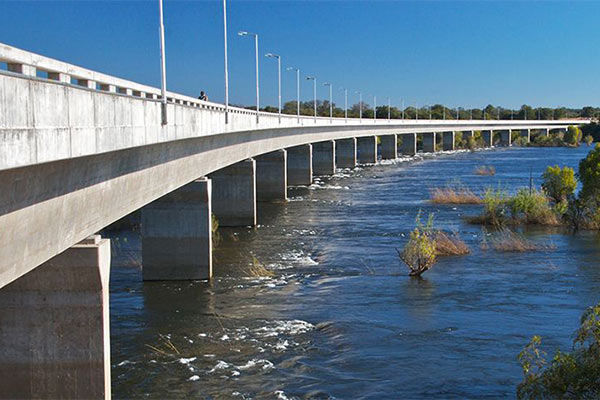 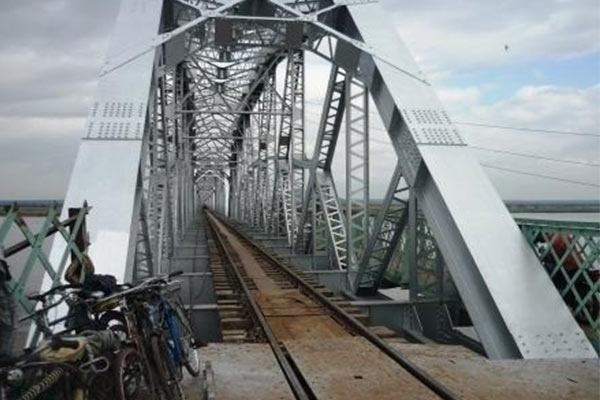 Dona Ana Bridge is a rail bridge, built across the Zambezi River. It spans a distance of 3.67 km and connects the towns of Mutarara and Vila de Sena. It was completed in 1934.

Passionate Customer Takes Delivery Of Not One, But Eight Bugatti Models