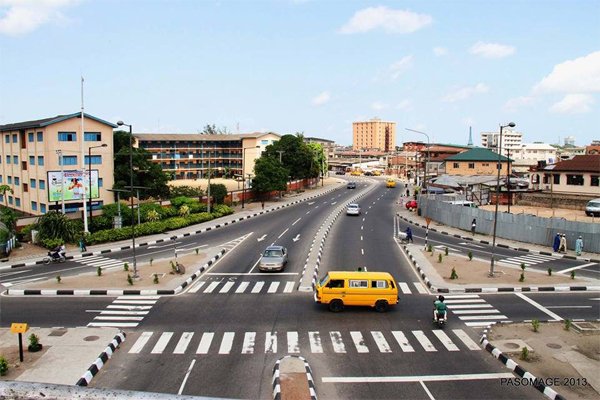 Lagos State Government has restated its commitment to deliver a reliable, efficient, safe and effective intermodal transport system that will enhance mass movement of people through the expansion of BRT routes and completion of rail and water transportation infrastructure in the state.

The Governor, who was represented at the event by the Deputy Governor, Dr. Kadri Obafemi Hamzat, reiterated the state government’s commitment to fund the completion of the 27.1km Blue Rail line from Okokomaiko to Marina, adding that the state is already partnering with the Federal Government through the Nigeria Railway Corporation (NRC) on sharing the alignment of the Lagos-Ibadan project which substantially falls on the same alignment with the Red Line.

Speaking further, he stated that the state government would open up the space for the participation of investors and stakeholders, both local and international in order to actualize the Red Line which is a 31km line from Agbado to Marina and a 6km spur from Oshodi to Muritala Muhammed Airport.

According to the Governor, the federal government would build stations at Agbado, Agege and Ebute Meta, while the Lagos State Government will build that of Iju, Mushin, Oshodi, Ikeja, Yaba and Oyingbo.

See How The Independence Tunnel Road, Lagos, Was Rehabilitated (PHOTOS)