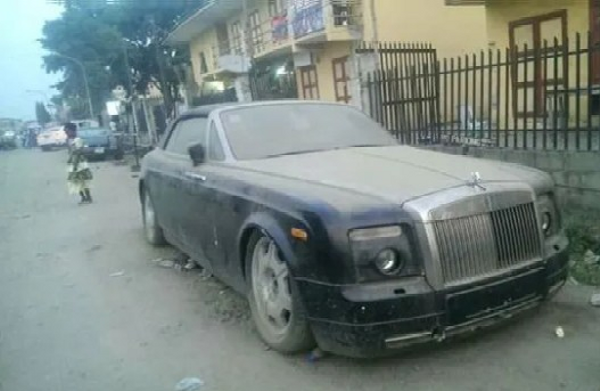 The suspension was taken to appraise and review the operation of the teams following several complaints by members of the public. 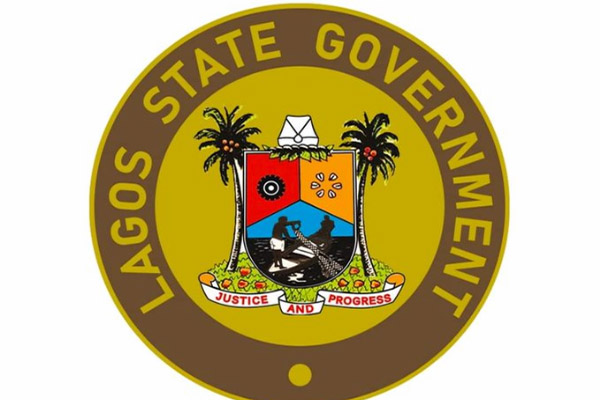 The Lagos State Government (LASG) has announced the suspension of the ad-hoc teams of Committee on Removal of Abandoned Vehicles (RAVC) operating in the 20 Local Governments (LGs) and 37 Local Council Development Areas (LCDAs) in the State with immediate effect.

The suspension, according to the Special Adviser to the Governor on Transportation, Mr. Oluwatoyin Fayinka, was taken to appraise and review the operation of the teams following several complaints by members of the public on the activities of some of the units, which is causing embarrassment to the State Government.

The Special Adviser explained that the Central Committee of RAVC will still operate, warning, however, that any ad-hoc team found operating after the announcement of the suspension would be handed over to law enforcement officers for trial and prosecution in accordance with the Law of the State as captured in the Traffic Sector Reform Law (TSRL) 2018.

Fayinka further stated that the RAVC, while in operation, was able to remove many abandoned vehicles which hitherto posed environmental nuisances, security, and traffic impediments.

He called on members of the public, whose vehicles were impounded, to come to the RAVC Office, (former VIO Office), Secretariat, Alausa, Ikeja to process the release of their vehicles.

Assuring that the Central Committee would continue adhering to its statutory responsibility, Fayinka advised the public to forward requests for the removal of all sorts of abandoned or stationary vehicles in their respective areas to the Office of the Special Adviser to the Governor on Transportation, Ministry of Transportation, Secretariat, Alausa, Ikeja.