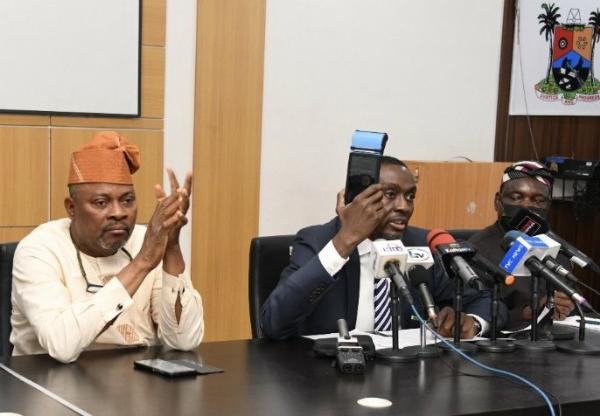 Lagos introduces handheld device that allows real-time capture of picture and video evidence of road traffic and vehicle violations as they occur.

The device would be used by both the Lagos Traffic Management Authority (LASTMA) and the Vehicle Inspection Service (VIS) in their operations.

The handheld device would ease traffic gridlock and check traffic violations amongst motorists in the state. 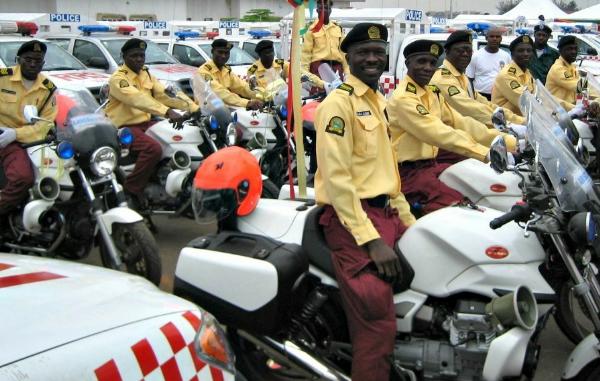 The Lagos State Government on Wednesday introduced Traffic Management Solution (TMS), a handheld device that allows real-time capture of pictures and video evidence of road traffic and vehicle compliance violations as they occur.

The State Government said the introduction of the handheld device will ease traffic gridlock on Lagos roads and put to rest controversies surrounding the operation of law enforcement agents and traffic violators.

Speaking at a press conference held at Alausa, Ikeja on Wednesday to announce the introduction of the Traffic Management Solution (TMS), Lagos State Commissioner for Transportation, Dr. Frederic Oladeinde said the device would be used by both the Lagos Traffic Management Authority (LASTMA) and the Vehicle Inspection Service (VIS) in their operations. He added that the device is linked to the control room where every activity will be monitored.

He said with the device, offender may choose to visit a Traffic Court and present the Violation Number for the violation he or she wishes to challenge.

He said: “In line with the Smart City status of the state, this innovation will align with traffic management structure on traffic law violations and compliance checks.

“With the use of this TMS device the need for traffic law enforcement officials to have any contact whatsoever with vehicular offenders on the road will be reduced significantly as they will only face the duty of capturing violations which will enable efficient and effective traffic management as their primary duty.

“Lagosians will experience transparency at its peak with the use of the TMS. It will expose in detail violations with the provision of video and picture evidence to aid the resolution process and give specific financial penalties within the ambit of the Law.

“Reports of physical abuse of our traffic management personnel will be eliminated as there will be no need for face to face resolutions and will create a strong deterrence to traffic offences which will significantly reduce the traffic situation in the state.

“I enjoin the good people of Lagos State to support the initiatives of the Babajide Sanwo-Olu led Administration as this is pointer to a better transportation sector as promised at the beginning of this journey in the Y2019,”