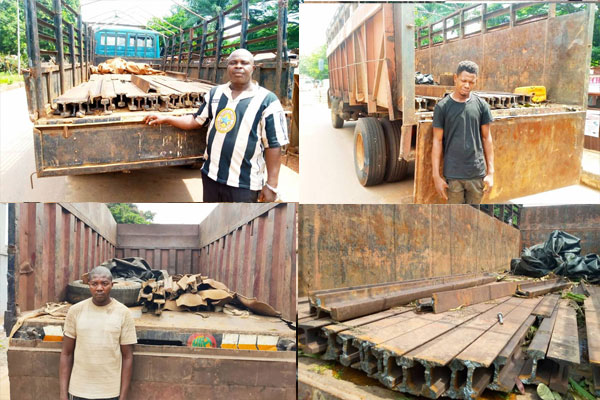 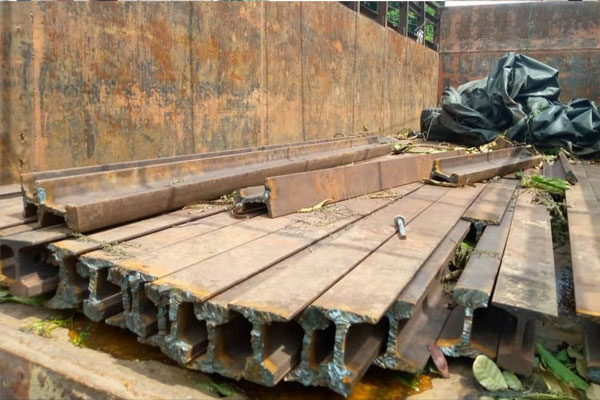 Three men have been apprehended by the police in Enugu for vandalizing railway tracks inthe state.

The spokesperson of the state police command, ASP Daniel Ndukwe, confirmed the arrest.

According to ASP Daniel Ndukwe, one Chukwuma Okoye aged 56 and Oluchukwu Igboke aged 25, both of Anambra State, were intercepted and arrested on July 2 at about 0140hrs.

They were arrest by a Joint Security patrol team, headed by the Officer-in-Charge of the Command’s Anti-Kidnapping Squad, at Emene Enugu, along Enugu/Abakaliki highway. 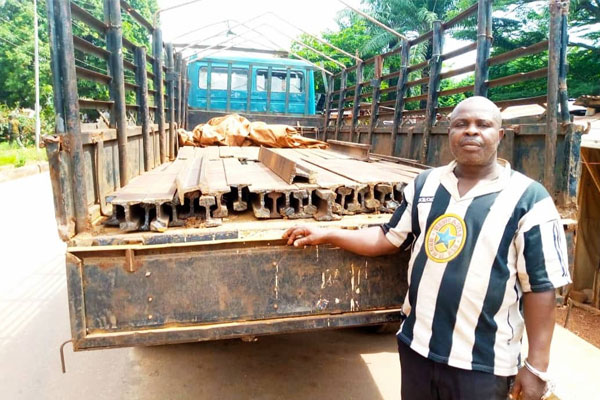 ”Upon search conducted on 2 Mercedes trucks with registration numbers: AWK 296 YX and UWN 471 ZX, they were respectively driving, the Operatives uncovered large pieces of vandalized railway tracks and sleepers, they both confessed to be transporting from Ezza-Nkwubor, Emene to Anambra State. The 2 lorries and the vandalized items have been recovered. 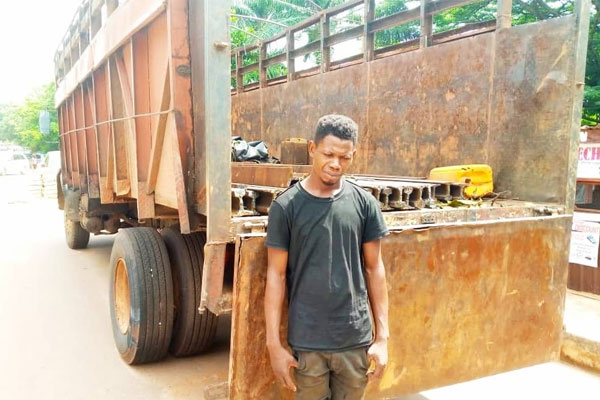 His arrest is due to the Operatives swift response to credible information, alleging that some persons vandalized the said railway tracks and sleepers, loaded and were about to transport same to an unknown location. The suspect and driver of the said lorry also confessed to be transporting the vandalized items to Anambra State.”Ndukwe said

He added that efforts have been intensified to arrest accomplices to the crime, with the view to charging them to court once investigation is concluded. 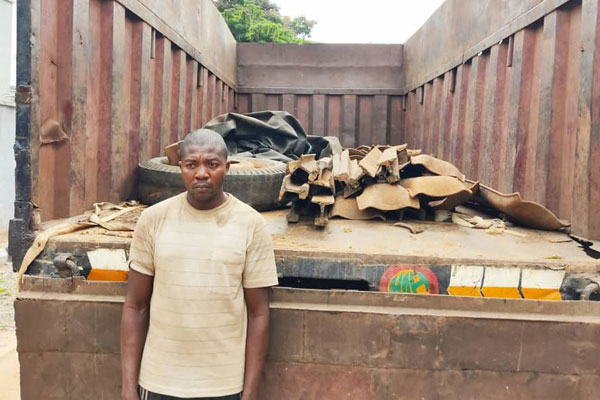