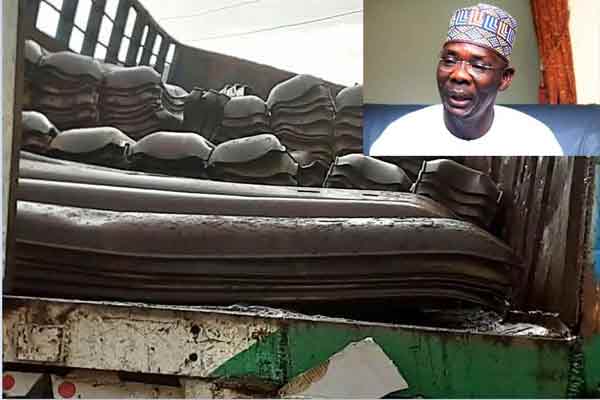 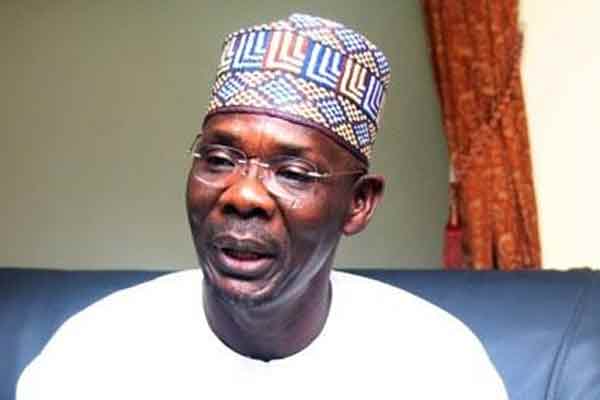 An aide of Nasarawa State Governor has been taken into police custody on theft charges.

Musa was paraded in Lafia yesterday by Commissioner of Police Bola Longe, alongside 16 other suspected railway vandals.

Five rounds of ammunition, 12 motorcycles, three vehicles and N760,000 cash were reportedly recovered from them.

The governor’s aide said said he deals in scrap metals but did not know that some of his goods were vandalised railway materials.

He said he regretted the embarrassment his actions caused the governor.

Umaru Dauda ‘M’ and Abubakar Nuhu (M); owners of the trailer who offered N160, 000 bribe to secure the release of the trailer, Nathaniel Oba (M); Principal Partner Nathoba & CO – a law chamber in Benin city and the Legal Adviser to Yong Xing Steel Company Nigeria Limited who offered N600,000 cash to bribe the investigating team of the Anti-Kidnapping Unit to secure the release of his client. 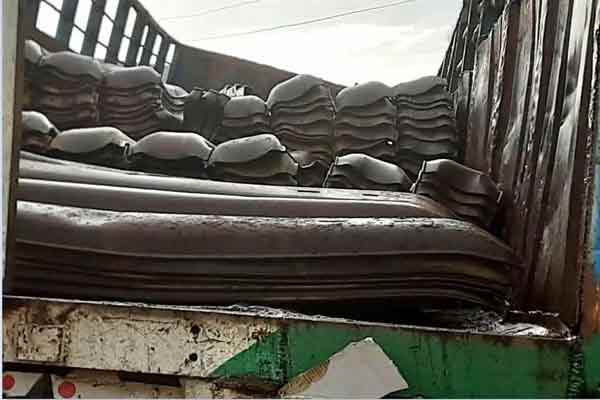 However, Longe gave names of suspects arrested at the crime scenes to include

Others include a sum of N160,000 offered as bribe to secure the release of the vehicle, two white Peugeot J5 buses – one of which was ladened with vandalised rail tracks with registration number XU 790 ENU and QAP 654 XA respectively.