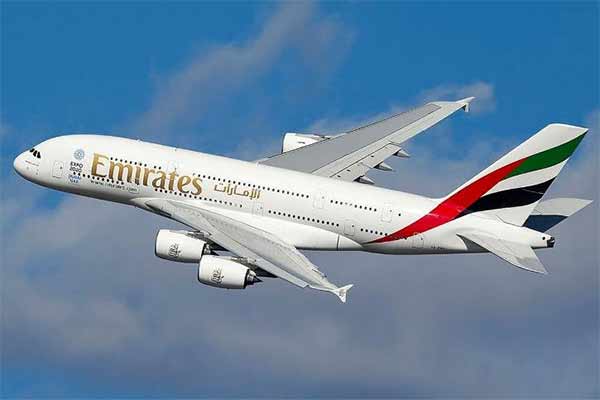 Indian man elated as travel restrictions allows him to fly solo from Mumbai to Dubai, in United Arab Emirate, on a 360-seater Boeing plane. 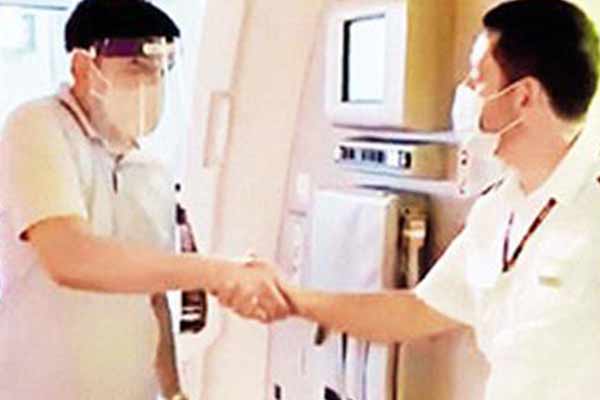 Travel restrictions has allowed a 40 year old Indian Bhavesh Javeri to enjoyed an exclusive flight from Mumbai to Dubai on a 360-seater Emirates Boeing 777 aircraft.

Javeri was the sole occupant in the plane as the current travel restrictions imposed by the United Arab Emirates in the wake of the coronavirus pandemic only allows UAE nationals, holders of UAE Golden visa and members of diplomatic mission, to fly from India to UAE.

Javeri might have boarded over 240 flights between these two destinations so far in his life, “but this is the best flight ever.”, according to him.

“I was elated. I had flown a charter flight from Dubai to Mumbai last June with nine passengers on a 14-seater aircraft. But it was nowhere close to this money-can’t-buy experience,” he said.

Bhavesh Javeri has a Golden visa and had purchased the Rs 18,000 economy class ticket after making a call to the airline one week prior to the scheduled date of his departure.

“I stepped into the aircraft and the airhostesses all clapped to welcome me aboard,” Bhavesh Javeri told The Times Of India from his Dubai office. 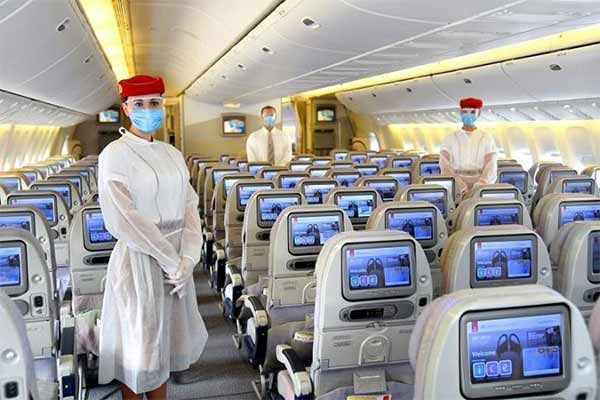 This was an experience of a lifetime, and Javeri had a fantastic time conversing with the crew as well as the commander, who also offered to give him a tour of the entire plane. To add gloss to his great adventure, Javeri, whose lucky number is 18, was given the seat that he had asked for, much to his delight.

“The novelty kept on coming through the flight in the form of the familiar inflight public address, delivered with a personal touch. ‘Mr Javeri, please fasten your seat belt. Mr Javeri, we are preparing to land.’

After we landed, I walked out leisurely and picked up my bag, the only one lying next to a conveyor belt,” Bhavesh Javeri, who has been a resident of Dubai since the past 20 years.