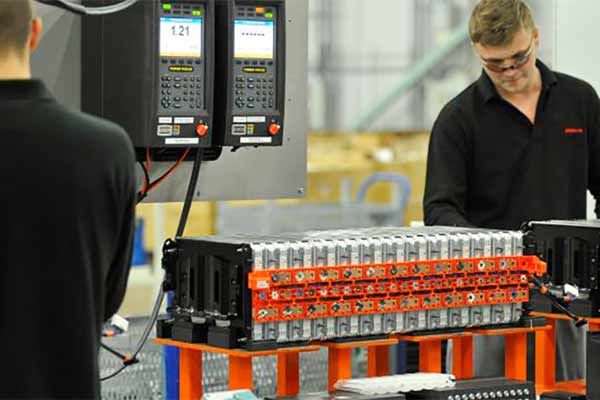 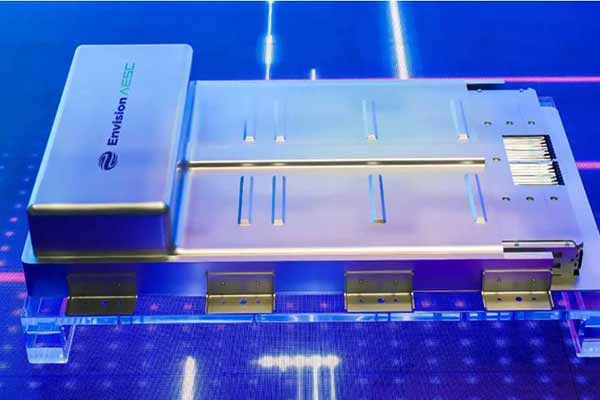 Nissan and Chinese battery manufacturer Envision AESC are reportedly planning to invest about 1.5 billion euros to build battery factories for electric cars in the UK and Japan.

According Nikkei, the two plants are expected to deliver battery output for 700,000 electric vehicles per year from 2024. The expected total manufacturing capacity will be sufficient for 700,000 cars annually.

Nissan had sold its battery subsidiary AESC to Envision Group in 2018, but still holds a minority stake – about 20% share.

It has been heard multiple times that Envision AESC intends to expand its battery business (including in Sunderland, UK).

Currently, Envision AESC has three plants with a total output of 7.5 GWh annually, which is enough for up to 200,000 EVs.

This is plus a 20 GWh investment inn Wuxi, China. According reports, Envision AESC will operate the new battery plants and provide cells for the entire Renault-Nissan-Mitsubishi Alliance. Together with existing plants, the company would be ready for up to 900,000 EVs annually.

“Envision is the world’s seventh-largest supplier of EV batteries. With the new factories in Japan and the U.K., the company aims to raise its capacity, turning out enough cells to power 900,000 EVs a year. Envision will also contribute funding for the plant. Nissan is considering joint investments and using subsidies from the Japanese and U.K. governments to help finance the project.”

Aside from that, Nissan is expected to source at least part of the battery cells from other manufacturers like CATL or LG Chem’s LG Energy Solution.

“Nissan appears to be aiming to tie up with other leading battery manufacturers, including China’s Contemporary Amperex Technology, or CATL, and South Korea’s LG Chem to build new plants.”

Drake’s And Davido’s RR Cullinan, Billionaire Okeowo’s Car Collection, Here Are News In May You Have Missed