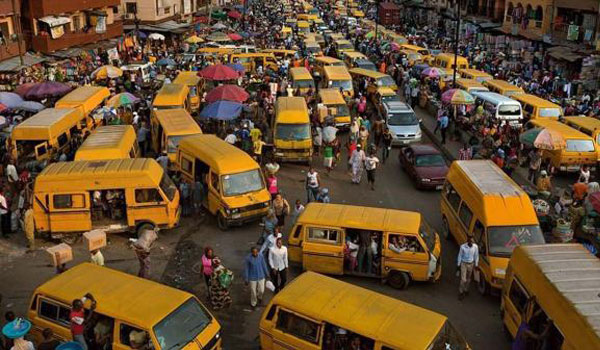 TMS is a technologically driven device to reduce human interface, eliminate traffic congestions on the roads and manage violations of traffic laws.

This became necessary in order to determined to ease perennial traffic gridlock that has made its roads a nightmare to motorists in the metropolis. The solution will help to address controversial issues surrounding operations of law enforcement personnel as well as putting alleged traffic violations to rest.

The state Commissioner for Transportation, Frederick Oladeinde, while speaking on the introduction of the device at a joint press conference, which had commissioner for Information and Strategy, Gbenga Omotoso, special adviser to the Governor on Transportation, Toyin Fayinka, in attendance, held in Alausa, Ikeja, pointed out that the hallmark of the new device is about transparency which will further ensure seamless traffic congestion in the state.

According to the commissioner, the device which would be used by both the Lagos Traffic Management Authority, (LASTMA), and the Vehicle Inspection Service (VIS) in their renewed operations, is linked to the control room where every activity will be monitored and captured.

Oladeinde said residents would experience transparency at its peak with the use of the TMS as it would expose in detail violations with the provision of video and picture evidence to aid the resolution process and give specific financial penalties within the ambit of the law.

He added that the recently launched body camera for law enforcement operatives would also compliment the new device.
“TMS is a traffic law compliance initiative that allows the real-time capture of picture and video evidence of road traffic and vehicle compliance violations as they occur with the use of handheld devices. 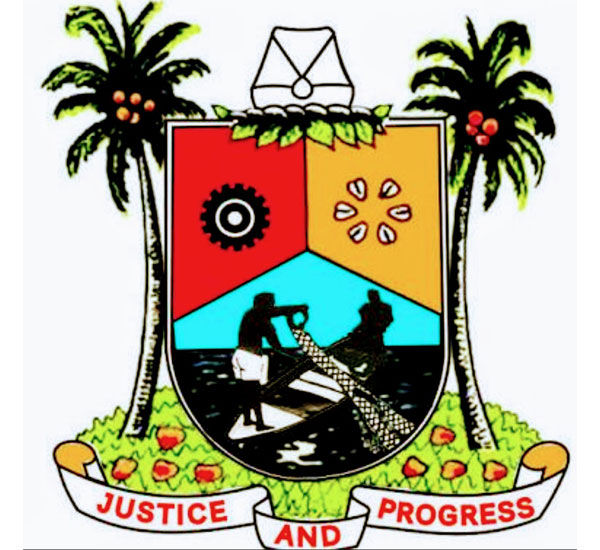 “In line with the Smart City status of the state, this innovation will align with traffic management structure on traffic law violations and compliance checks as well as the following: Resolution of the perennial traffic gridlock issues caused by traffic violations within the state.

“Eradication of fine payments controversy between the traffic law enforcement officers and violators as only electronic payments guarantee the clearance of a violation from the violators lists.

The commissioner stressed: “It is Governor Babajide Sanwo-Olu administration’s goal to modernize operations and simplify enforcement by eliminating situations that facilitate impediments and cause counterproductive results on roads.”