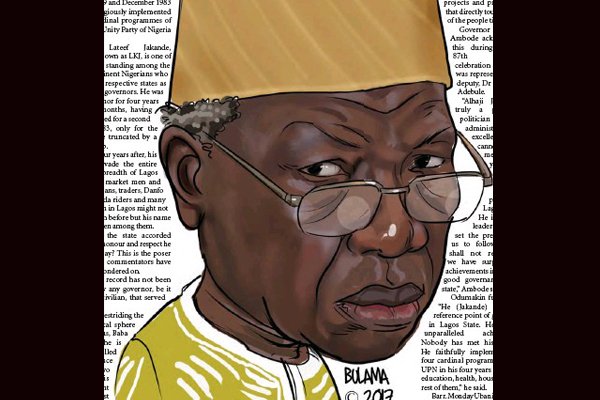 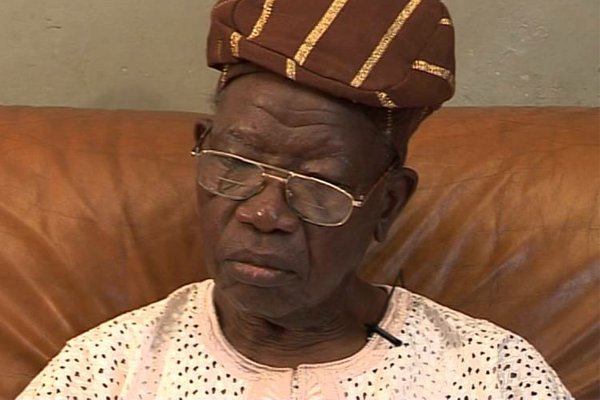 He was the first Democratic governor of Lagos state.

His tenure lasted only four (4) years.

He served as Governor between October 1979 and December 1983.

He was a journalist who was later appointed the editor-in-chief of the Tribune by the owner, Chief Obafemi Awolowo.

Encouraged by Awolowo, he ran for election as the executive governor of Lagos State in 1979.

As the Governor of Lagos state, he religiously implemented the four cardinal programmes of UPN.

As a result of his administrative philosophies, he was widely considered as the younger version of the sage, Obafemi Awolowo. Hence, he was famously referred to as “Baba Kerere” (Junior Awo). 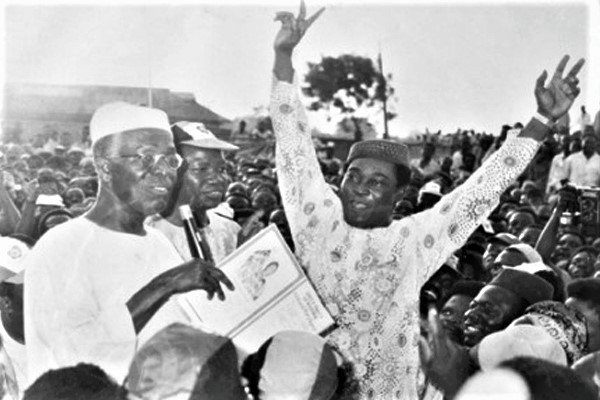 His government established a singular school system and ensured genuine free education in Lagos State and the beneficiaries of this policy are in different positions of eminence in the country and around the world.

He established the Lagos State University.

His government built the current Lagos State Secretariat. The Secretariat houses all the state ministries as well as the popular roundhouse hitherto occupied by all subsequent governors of the state.

His administration built the Lagos State House of Assembly complex in Alausa, Ikeja.

He established the Lagos State University, General Hospitals, Teacher Training College and the College of Education, Waste Disposal Board,

His administration also established the Water Management Board and constructed the Adiyan Water Works (to increase water supply in the state to 18.16 million litres per day).

His government modernized and expanded the Iju Water Works which was first commissioned in 1915. This increased daily capacity from 159 million to 204 million litres per day.

His government established the Electricity Board for Rural Electrification with the provision of streetlights.

His government took over the ownership and financing of Lagos State Printing Corporation in July 1980.

His government expanded the existing market and built new ones.

His government established Traditional Medicine Board.

Jakande’s government constructed over 30,000 housing units. The schools and housing units were built cheaply but were of great value.

He also completed the construction of the General Hospital in Gbagada and Ikorodu and built about 20 health centres within the state.

He established 23 local government councils which were later disbanded by the military.

As Governor, he refused to move into the opulent comforts of the governor’s official residence. As a state governor, he lived in his private residence in Ilupeju, his modest home surrounded by other homes. And he commuted to work in his private Toyota sedan.

Till date, he lives in his one-storey building at Ilupeju. His Number 2 Bishop Street, Ilupeju residence is devoid of the paraphernalia expected in a former governor’s residence, especially one of such status.

He tenure lasted for just 4 years. His achievements within those two years are considered by many as unrivalled by any administration after him.

In the transport sector, below are a few of his achievements during his four-year stint as the Governor of Lagos state. 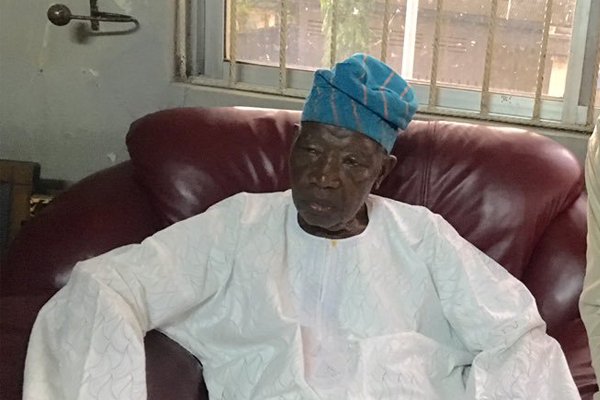 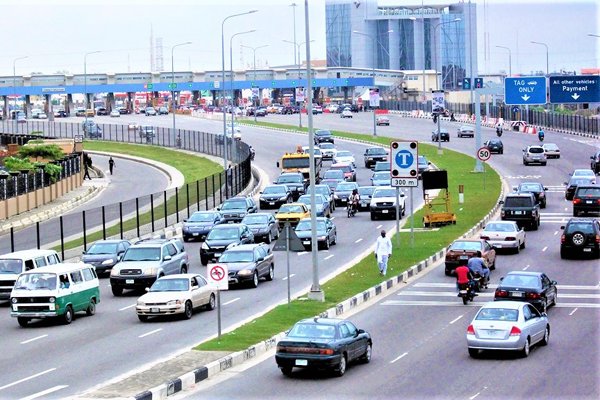 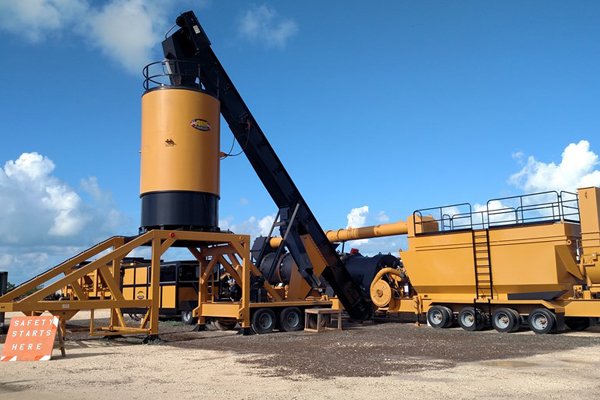 The Government of Lateef Jakande established an Asphalt Plant for the Department of Public Works (now Lagos State Public Works Corporation (LSPWC). This was done to ensure the regular and easy maintenance of the roads. 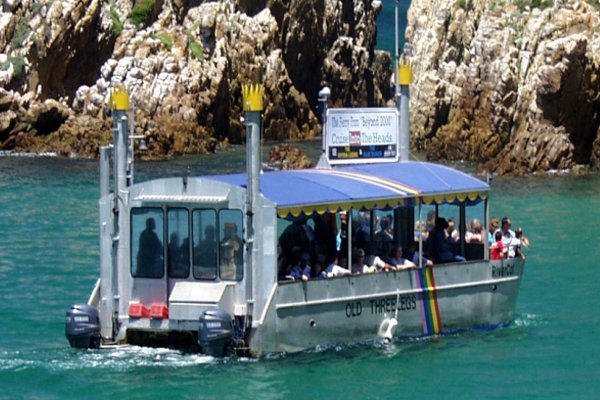 In July 1983, two commercial passenger boats christened “Baba Kekere and Itafaji” to run the Mile 2 – Marina (CMS) route via the lagoons were inaugurated by his government to mark the official launch of the Lagos State ferry services. 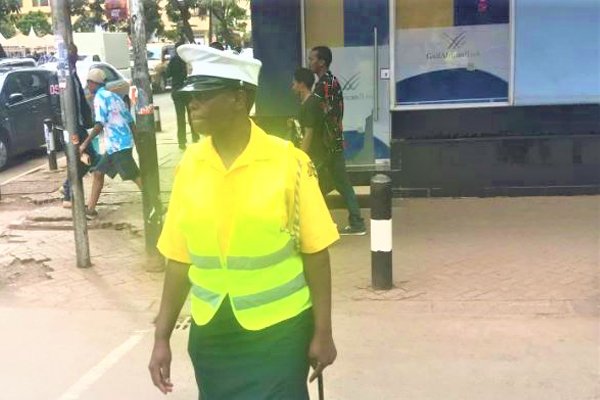 The first State Traffic Management Authority (Road Marshal) in Lagos state was established during the administration of Governor Jakande. 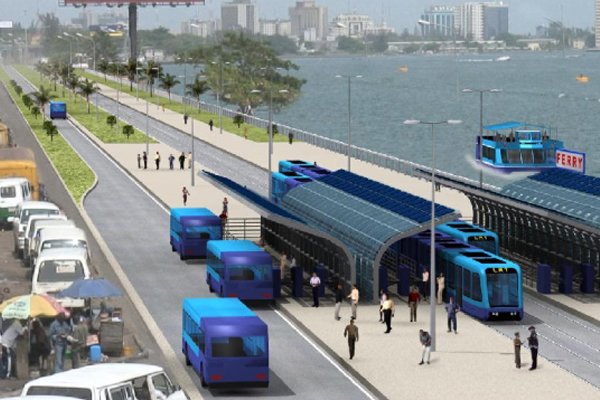 The idea of a metro-line system for Lagos state was first conceived by Governor Lateef Jakande. It became necessary with the exploding population of the state, and the need for a more effective urban mass transit system.

However, the project was cancelled by the General Mohammadu Buhari-led military government after they seized power on the 31 December 1983. 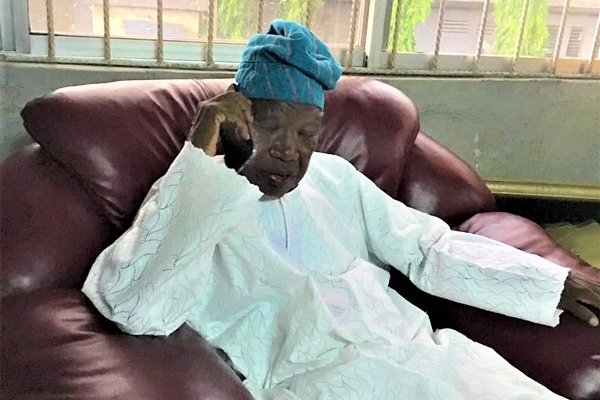