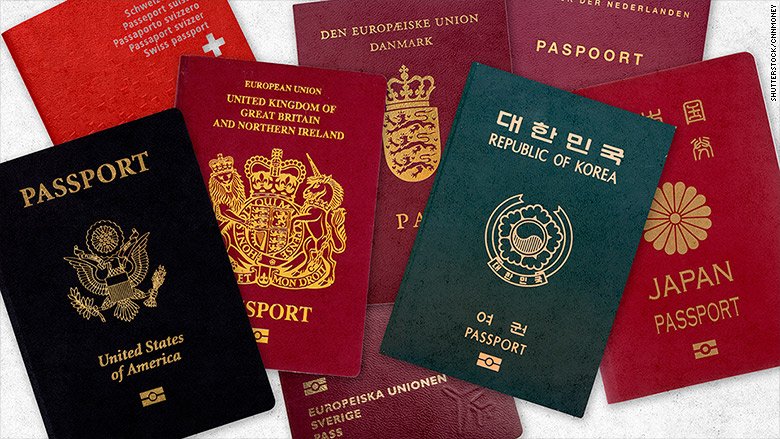 From all the information we could access, we came to the realization that Nigeria ranked very low among every other countries in the world.

Somalia is the Least Most Powerful Passports in Africa.

There is indeed great need for greeter visa-free access as the world evolves.

Below is the list of the 10 least most powerful passports in Africa.

4. Democratic Republic of the Congo (DRC):